Talking About New-Age Hip-Hop with LaLion 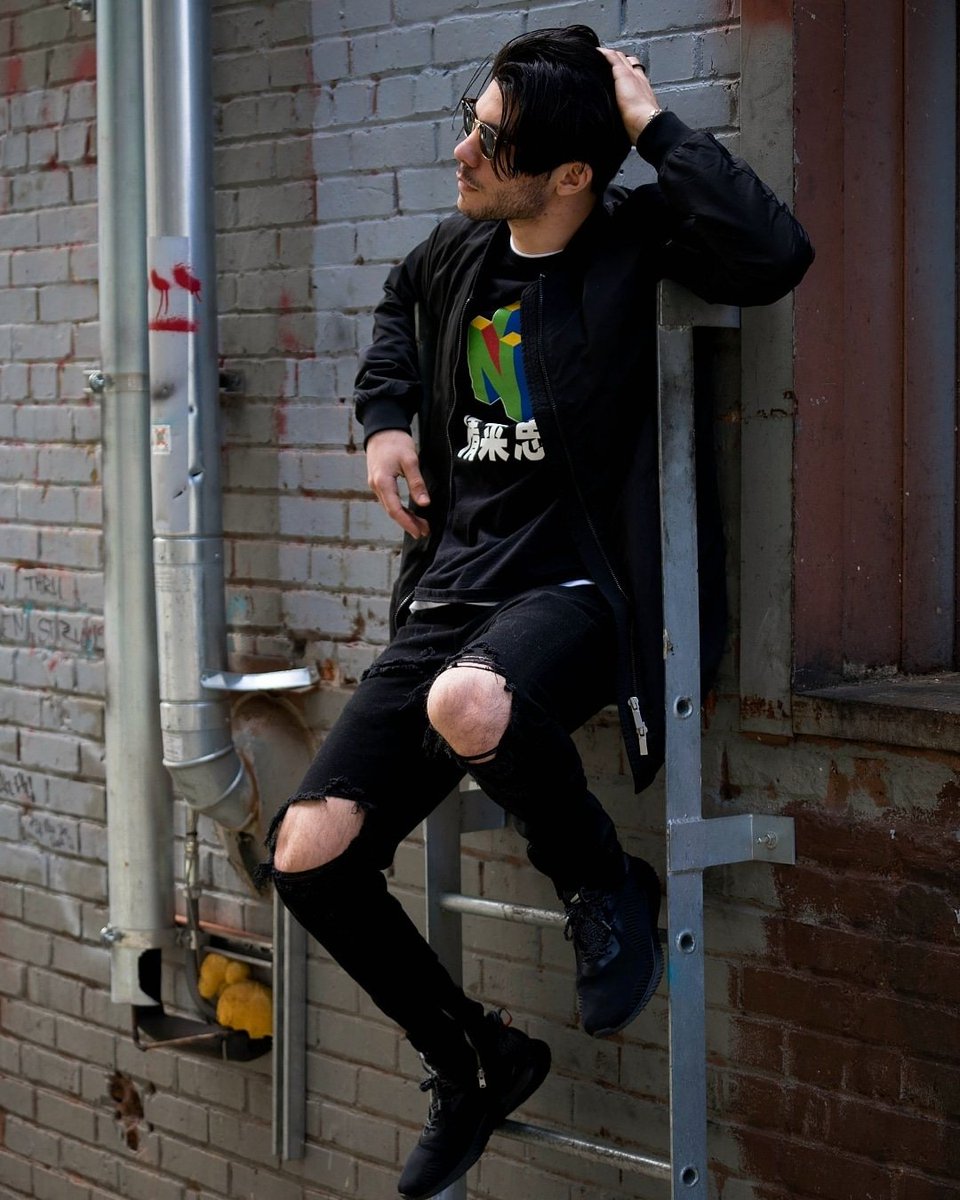 3 responses to “Talking About New-Age Hip-Hop with LaLion”