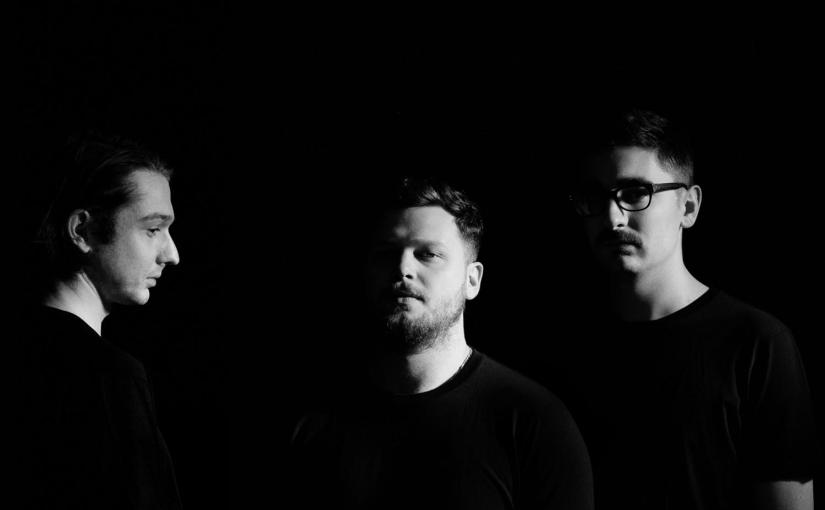 After their third LP Relaxer dropped last year, in addition to a curve-ball collaboration with metal act Code Orange, you’d expect English indie rock outfit Alt-J to take a bit of a breather during 2018 when they aren’t already extensively touring. This may not be the case though as fans of the Leeds act are convinced new material is on the way after recent information was revealed via a Facebook event.

As you can see, the wording here implies that a new record will be on its way very soon. Whether that’ll be a collection of b-sides or a completely new LP is yet to be seen though a tweet from the band last night would imply that it’s more likely to be the latter.

We are very happy to announce that we will be returning to the US & Mexico.
We’re ready to form some great memories and we’d love for you to join us there. Should be something new & quite exciting out this year. Standby… https://t.co/eAfqmyVBQX | Pre-sales 6th Feb 10am Local pic.twitter.com/TY1DEOXvCa

Relaxer dropped in 2017 and was welcome with mixed reviews (as well as a positive one from ourselves). The band are set to play their final EU date tonight in Lithuania and will return to the UK on the 20th to play The Garage in London.