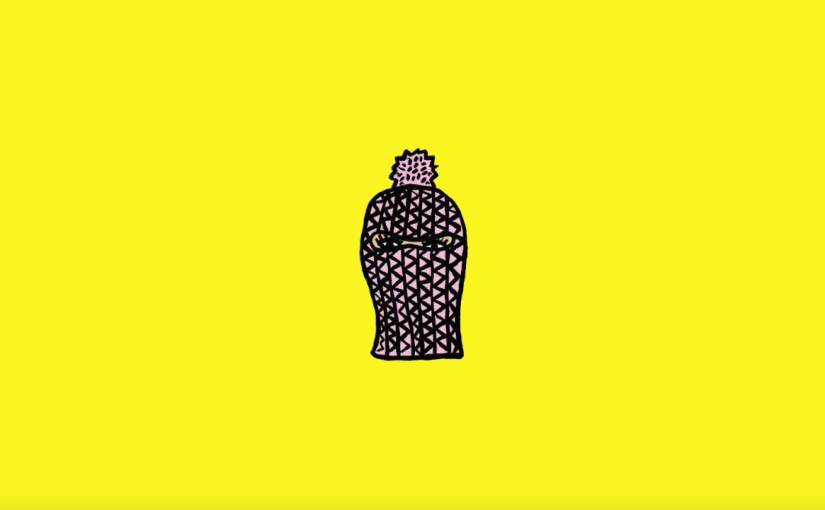 While not the worst thing you’ll ever hear, this quickly fired out follow up to the Kent duo’s solid debut does little to reassure those who see the band as a novelty act.

When Are You Satisfied dropped back in 2015, Slaves found themselves sky-rocketing to fame in such a small frame of time, rubbing shoulders with musicians that the Kent duo most likely never dreamed of being able to socialise with. One such musician, none other than Mike D of Beastie Boys fame, has been dragged in along to help with the follow up to their debut record which, while providing some decent detours of the band’s tried and tested punk formula, seems to tread over old ground repeatedly.

While tracks like Steer Clear and Fuck The Hi Hat do enough to make you feel like Slaves have evolved at all since their last venture as well as managing to spice up the overly long running time of this record, too much filler and not enough killer seems to be Slave’s Achilles’s heel. Unless the band manage to seriously shake up their sound like many duos before them have then Slaves stand the chance of becoming an old relic of the early 2010’s instead the breath of fresh air many assumed they were on their arrival.