Album covers were originally just flimsy bits of paper to try and protect the shiny goods underneath but they have since evolved into something that musicians can use for their artistic expression. Although many artists tend to go for a bland picture of themselves with an equally as bland background, some musicians have produced some iconic and fantastic artwork: Here are just a handful of them. 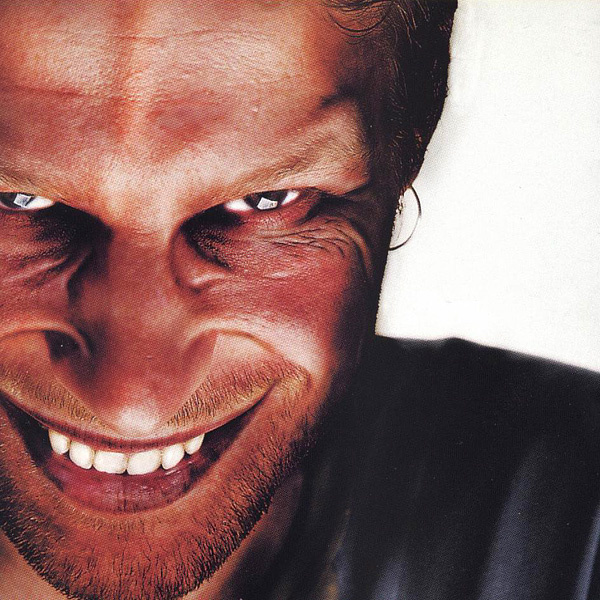 Aphex Twin has always been a bit of a weird character. Just like his collaborations with Chris Cunningham where his eerie smile was worn by creepy school children and hydrocephalic ravers, the Richard D. James Album manages to send a menacing vibe though without any need a faceswap. Every little detail, especially the lighting which adds to the sinisterness with touches like the glimmering eyes, lets listeners know from the get go that what they’re about to witness is just as peculiar and odd as the cover itself. 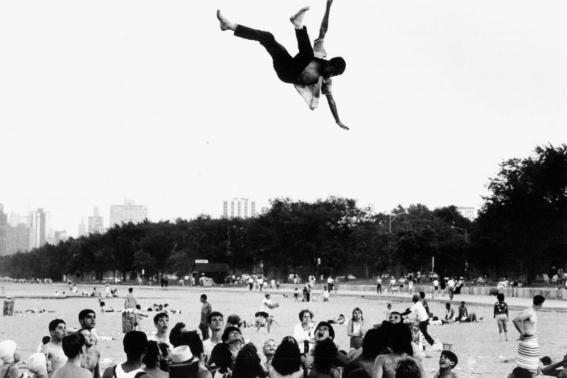 Adorning the debut of geeky indie rock band Bombay Bicycle Club’s debut album, I Had The Blues… smartly chooses artwork that manages to represent the music hidden behind its noir colour. Taken by the late American photographer Joseph Sterling, well known for his Age of Adolescence collection, the story behind it further reinforces the youthful nature that drives the album. In Sterling’s own words:

“I took the picture in the early 1960’s along the Lake Michigan lakefront in Chicago,” wrote Joseph Sterling “It was in an area where a lot of kids hung out. A large group would take a blanket, holding it all around the edges, one guy (or girl) would lay on it and then the group of kids would lift and then “drop” it to almost the ground repeatedly and build up power and then throw the kid on the blanket very high in the air. Then they would catch him as he came down and probably do it again. It looked like a lot of fun but you had to have a lot of trust in your friends! It was a pretty popular thing at that time. I don’t know if kids do it now. It can be VERY DANGEROUS! (But they were doing this on a sand beach)”