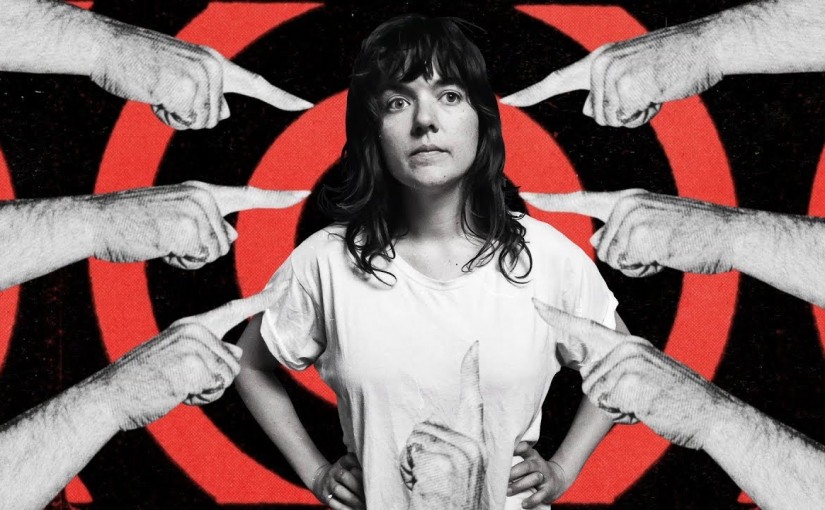 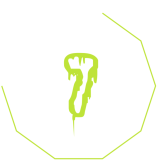 “I got a lot on my mind but I dunno how to say it” is a surprising sentiment from someone whose work is best known for smart lyrics, that always articulate relatable feelings so well.

Courtney Barnett’s recent release, Tell Me How You Really Feel continues her trend of brilliantly raw lyrics. No topic is too personal or taboo for Barnett not to include – such as mental health & toxic masculinity – she’s outspoken and this is her true talent.

Much like her lyrics, the instrumentals are often loud and unapologetic with flavours of grunge, garage rock and riot gurl. Barnett’s vocal stylings have retained her reserved and often sarcastic drone without tiring this sound out. However, this album is certainly not just a carbon copy of previous work. Barnett is growing as an artist and this album demonstrates this.

Dialling down the amps a little, Tell Me How You Really Feel had an even more intimate nature about it than previous work. The utter charm of Barnett is how relatable her music is – Tell Me How You Really Feel homed in on this feature more and has evolved her songs to feel like a private discussion, like she’s a confidante you can trust. Hopefulessness seems to directly address the listener, reassuring that “it’s okay to have a bad day” and you should “just get this one done then you can move along”. It’s gentler but doesn’t breach the territory of sappy. The song ends repeating “I’m getting louder now” as the music swells and starts to return to the usual volume of Barnett’s music. The song introduces the listener to a more confident album from Barnett – she has taken her broken heart and turned it into art and now she’s warmed up and ready to share it.

Barnett has always shined brightest when being brutally honest about her mental health. In City Looks Pretty, the chorus could be disregarded as simplistic with lyrics like “Sometimes I get sad, it’s not all that bad”, but in quintessential Barnett style, she delves deeper than the surface level lyrics and adds “One day, maybe never, I’ll come around”. Sung in an off-hand way, this deceptively simple lyric carries weight as Barnett fully accepts that she may never feel “normal” and this is no longer a paralysing realisation, it’s just a sad fact of life. City Looks Pretty also demonstrates her ever evolving musical maturity; changing up the tempo and experimenting with melody rather than continuing her usual steady grunge guitar instrumentals.

Quite a few songs on Tell Me How You Really Feel diverge from the expected Barnett sound and presents listeners with more interesting musical variations. Charity adds an unpredictable tempo whereas Need a Little Time is more laidback from her usual songs and adds background synth to the instrumental line-up. The album closes with Sunday Roast, which again like Hopefulessness demonstrates Barnett’s raw intimacy in this album in both lyrics and instrumentals. But no need for die-hard fans of Barnett’s original musical style to worry, this album still oozes that classic Barnett tone, especially in songs like Help Yourself and I’m Not Your Mother, I’m Not Your Bitch.

Nameless/ Faceless is a stand out single and is the epitome of Barnett. Directed towards sexism, the single is the audio equivalent of the middle finger. The verses are thickly layered with sarcasm perfectly performed with Barnett’s dry lilt, so much so it’s probable Barnett pulled a muscle rolling her eyes too hard during recording. Verses are reserved for calling out everyday sexism from men who probably spend their time tweeting insults from the bridge they live under. Initially, lyrics can be mistaken for genuine sympathy – “I wish that someone could hug you, must be lonely being angry, feeling over-looked” – but the punch of condescension reassures that Barnett has no time for that shit.

“He said ‘I could eat a bowl of alphabet soup and spit out better words than you’ but you didn’t” is clearly directed at any online trolls that try to degrade Barnett’s songwriting talent, all the while critiquing without showing any ability to perform themselves. The chorus really hits home, however. Borrowing Margaret Atwood sentiments: “Men are scared that women will laugh at them. I wanna walk through the park in the dark, women are scared that men will kill them”. Barnett addresses the stark reality between genders in everyday society, the fact that it’s not even safe for women to walk alone at night – “I hold my keys between my fingers”.

Tell Me How You Really Feel is a solid album. There’s nothing inherently wrong with it. Though some lyrics may seem simple, they still have a charm to them which allows this fault to go unchallenged. Song topics are addressed in an intelligent manner, without isolating the audience and though some instrumentals were softened in this album, there’s still plenty to tap along to. As with Barnett’s previous work, the lyrics were more impressive than the instrumentals, however, this album has hinted at a musical progression and it’s likely future work will continue to improve and experiment with the genre.

(she/they) is a Welsh/Scottish freelancer who loves the horror genre and still thinks they'd make a great Final Girl despite their inability to run for more than a minute. Can be found wearing horribly patterned dad shirts while raving about drag queens. View all posts by Michaela Barton