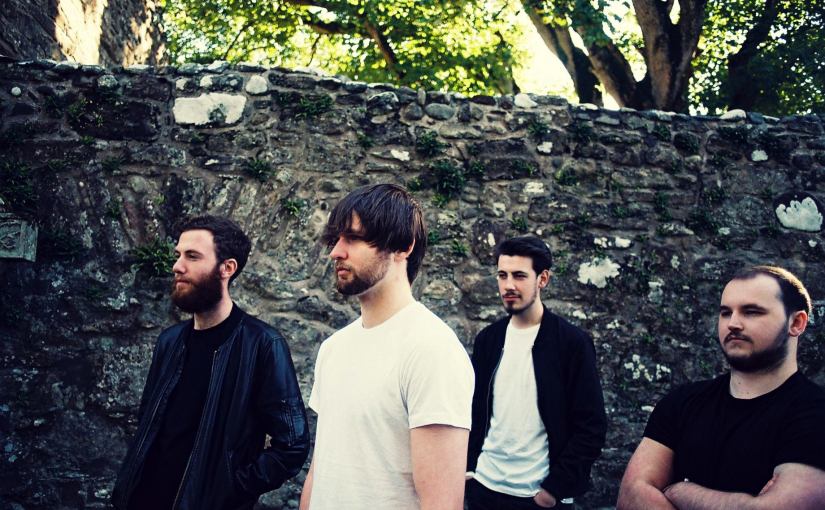 As we mentioned last time we caught this Ayrshire rock outfit, The Mawb are going through a transition of sorts at the moment: all it’ll take is a quick listen of new single As The Cycle Continues to make you question whether or not this was the same folk who brought you the piano romp Farewell.

Everything about this just feels unequivocally harsh though still bearing an abundance of appeal: the first few seconds of sole drumming is all the song really offers in terms of peace as for the rest of its duration, we’re graced with overpowering assortment of guitars that almost threaten to drown out the solid vocals during the chorus. Touching on topics such as materialism and superficiality, it’s worth venturing further to uncover something but if you’re here for the instrumentals then you won’t be left shortchanged, especially when an impressive guitar solo rears its head.

While there have been a lot of changes, The Mawb‘s mantra of not being your average rock band is still something they abide by and with tracks like this, they’re sure to stand out among the abundance of lad rock flooding the scene.