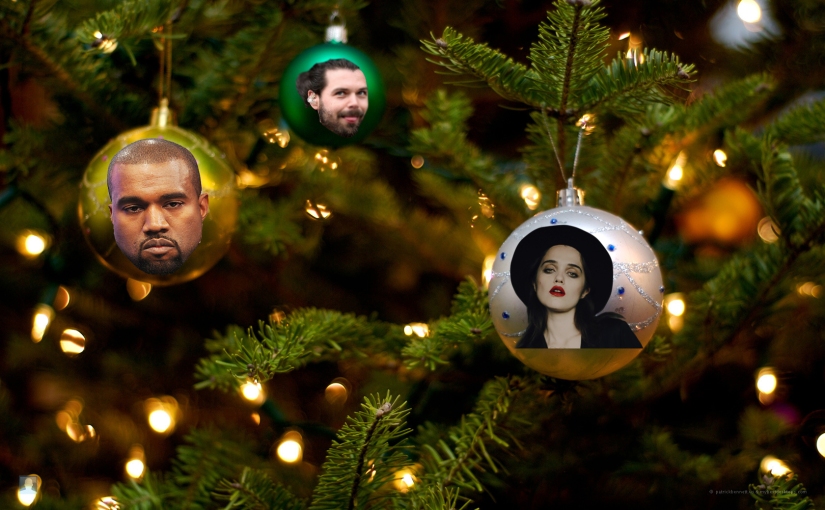 Christmas is coming, and the goose is getting fat, we’ve had a fantastic year in music, and Morrissey’s still a fucking twat.

Despite the fact it’s been a scintillating year in the music industry, everyone here at Blinkclyro is salivating at the chops, begging for more in 2018. So we tasked our finest writers (that’s all of them) to write a letter to that nice man who lives at the North Pole, asking him for some musical gifts in the new year.

Those who failed to write letters will receive a copy of Divide by Ed Sheeran and will be forced to watch hours of Liam Gallagher footage, A Clockwork Orange style.

“I would like double the amount of albums King Gizz managed this year. 4 (5?) just isn’t enough and I wanna hear them do a doom metal album. Some new Sigur Ros material would be lovely too, and could you throw in a Courtney Barnett / Kurt Vile UK tour while you’re at it! Please, could you also make Ed Sheeran go away, just for a year, I’m begging you.” – Rory McArthur (@rorymeep)

I would like some new stuff from Chance the Rapper and The Wytches. It would also be great if Sky Ferreira could make a musical comeback and if someone could tell Weezer it’s not 1996. PS. I would also like to join Brockhampton, Thanks! x” – Isabella McHardy (@isabellmchardy) 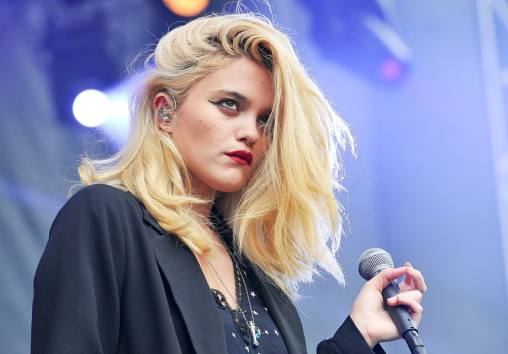 “Well, the same as every year, I want a White Stripes reunion, but that’s not happening anytime soon so I’ll settle for new La Roux and Drenge albums please and thanks, Santa! x” – Ethan Woodford (@human_dis4ster)

” I would like a new Biffy Clyro album where half of it doesn’t sound like Hanson doing a Biffy Clyro impression. I’d also like Kanye West to release at least some of the collaboration’s he’s teased. Kanye with Young Thug, Lil Uzi Vert and Kendrick sounds lovely and I’ve done the washing all year Santa PLEASE” – Jake Cordiner (@jjjjaketh)

“Hey, Santa: Really excited to see what Frank Ocean has to offer considering he said “you’re gonna love 2018”, would love some more surprises from artists I haven’t heard before bringing out albums that I love and also albums being released by some of my all time favs like Bring Me The Horizon and MIKA!” – Will Sexton (@willshesleeps) 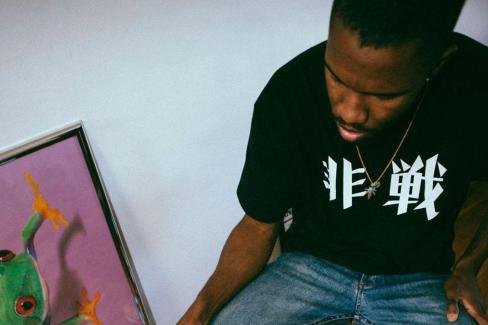 I’d like the new Father John Misty LP nearly as much as I want the press cycle where he bullies just about every journalist in music. CRJ following up the best pop album (and b-sides collection) of our times wouldn’t go amiss either, and, if I’m not being too greedy, a few reminders throughout the year that Frank Ocean still exists.” – Andrew Barr (@weeandreww)

“Dear Santa, some new material from Danny Brown would be quality! Also, hope to see The National finally recording a studio version of Rylan. Please though, for the love of god, somebody put LG in the bin. Cheers x” – Kieran Cannon (@kiercannon) 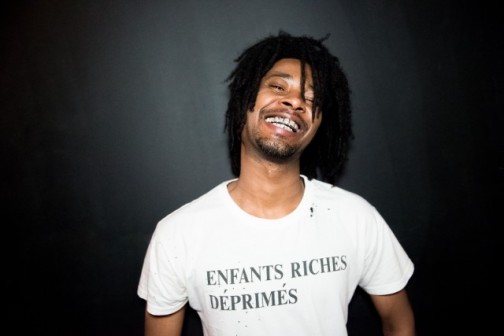 “For the bland white boy house/techno scene in Glasgow to become more interesting and inclusive: give us diverse lineups but like also maybe Gabber yaaas” – Liam Toner (@tonerliam)

“For LCD Soundsystem to do a Brockhampton and drop 3 masterpieces in one year, and for Eminem to retire to his slippers and anger management classes.” – Josh Adams (@jxshadams)

“For Kanye West to get his finger out and give us that Turbo Grafx 16 LP he’s been promising. A new Death Grips LP will make me a very happy boy: as would the swift death of boring Lad Rock – cheers big man” – Liam Menzies (@blnkclyr)

“I would like to see a Muse album that isn’t complete garbage, an Ozzy Osbourne Birmingham gig and maybe some lost Motörhead tracks, I’ve been a good boy! But more than anything, I want Lemmy to rise from the dead.” – Oliver Butler (@notoliverbutler)

We can confirm to Santa that all of our writers have been very good boys & girls this year, so we’re confident that all these musical wishes will appear under our trees, on our radars, and turned into quality content for your viewing pleasure.