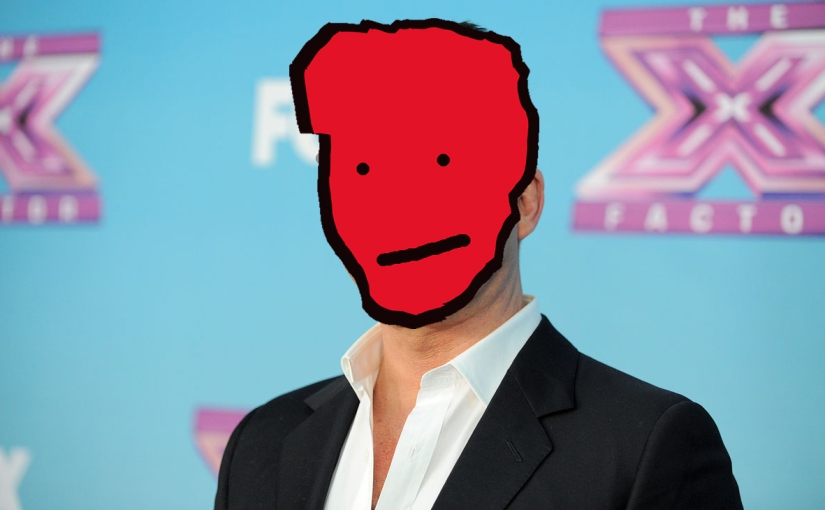 This (like all of my columns that I’ve written, am currently writing and am yet to write) will likely be a walking contradiction, but fellow Blinkclyroers, I put it to you that the Christmas song is dying, or has even died. Take a look at your Christmas playlist, go on; I know you’ve got one. Look at your choice cuts; there’s not a single new classic on there, is there? Nobody in my view, since The Darkness wrote Christmas Time (Don’t Let the Bells End), has actually gone out there and written a tip-top Christmas song. Sia has written & released a Christmas album, yes, but how many of her tracks slap like All I Want For Christmas Is You?

Sure, Michael Buble will grace us with a Christmas album now and then, but they’re just sultry, silky smooth covers that you can give to your mum on Christmas Day because you were sweating your tits off in HMV just 12 hours before because you’d forgotten to buy a present for her. But when was the last time you heard a truly great, original Christmas song? And I mean truly unbelievable, not something that’s half decent or a cover, an original that’s the theme song of that year’s Christmas.

I don’t hate those who go on the X-Factor because they’re credible artists, but I hate the fact that some mediocre, middle of the road guy with stupid fucking t-shirts decides whether you’re a good singer or not, only for you to more or less be fucked over as soon as the winner is announced. Where’s Matt Cardle these days? Apparently, Ben Haenow won the 2014 season of the X-Factor, got to number one but this is the first I’ve heard of him. All good for the bottom line & buys Cowell another Rolls, I ‘spose. You either win or you get your dreams & self-esteem crushed on national television. Swings and roundabouts.

Sure, it’s largely a good way to make a bit of cash because if it’s good enough, your song will be listened to at least once a year. Noddy Holder, formerly of Slade and my fellow Blackcountryman hasn’t been with the band since the early 90s, yet still makes half a million pounds a year off Merry Xmas Everybody. And rightly so, it’s a tune. But all your favourite Christmas songs are likely older than you, and your parents were probably younger than you were when they first heard them. Last Christmas was written by Wham!,  who broke up in nineteen-eighty-fucking-six, and I Wish It Could Be Christmas Every Day came out so long ago, Wizzard actually wrote it the day of Jesus’ second birthday.

We’ve already covered the topic of rock being dead, which it certainly isn’t, but the Christmas song is certainly on its last legs, and I’d argue that there’s not even a pulse anymore. One of my favourite new bands, Creeper, has brought out a Christmas EP, great, but there are no originals on it. I want to see We Wish You a Creeper Christmas, or Santa’s a Goth Punk, just something silly, unserious and plenty festive. Why have Metallica never written a Christmas song?

When’s Brockhampton’s Santauration dropping? Is everyone so fucking precious about their image that they’re too afraid to be seen as having fun?

Little Mix would be prime candidates to start a New Wave of British Christmas Songs because they’re highly relatable, aren’t afraid to have fun, and are exceedingly talented. But bar a cover of Christmas (Baby Please Come Home), there’s been nothing from them! Nothing! Nobody’s picking up the mantle of writing a Christmas song that fucking slaps and then some.

The explosion in Christmas songs can be loosely correlated to the rise of Top of the Pops because back in t’day, every band and their dog would be clamouring for a spot on that show, and an a-grade Christmas song would guarantee you a spot on the show. Secondly, Slade were one of the original glam rock bands, and glam rock was a genre that didn’t necessarily take itself too seriously and wasn’t afraid to be silly. That follows right up to The Darkness, who are a glam rock band who don’t necessarily take themselves too seriously. This obviously could descend into a theory that grunge killed glam, and Kurt Cobain killed Christmas, but let’s leave that piece of tin-foil hattery for the Info Wars wankers.

Of course, all of our favourite Christmas songs were first seeded into our ears when we were young, and attach happy memories to that, but I’m writing this and you’re reading this because we love good music, unobjectively. I get that there’s the issue of being typecast as the ones who did the Christmas song, but The Darkness did okay. Slade, too.

Don’t just half arse a song, stick some jingly bells on it & call it a Christmas song. Go all out, wear spandex for the video and get Santa to fucking dab until he tears his rotator cuff. Don’t worry about your poker face & credibility as artists, because you’ll be routinely loved for starting a new wave of Christmas songs. Every Christmas, you’ll be added to playlists with cries of “this is a banger” as pre-drinks, office parties & Christmas mornings are soundtracked by you.

What’s to lose? Nothing. What’s to gain? Immortality.