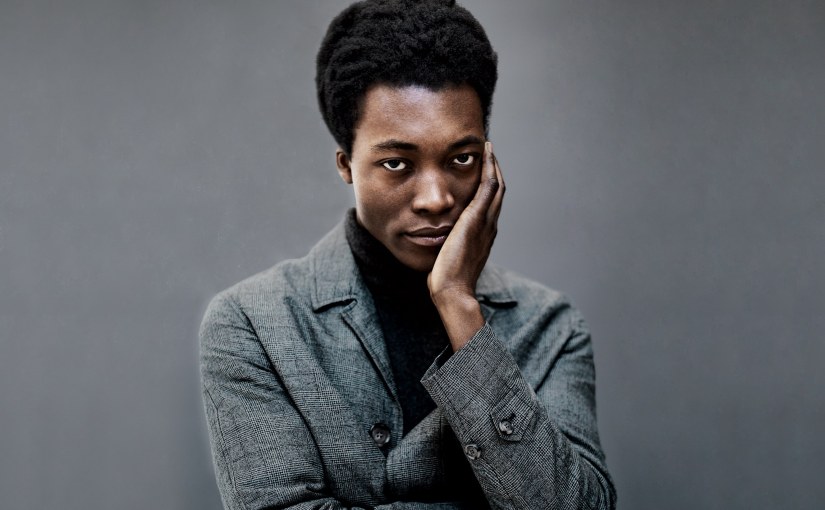 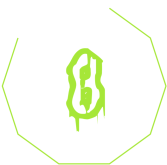 In his sophomore album, I Tell a Fly, avant-garde maestro, Benjamin Clementine delivers an instantly arresting, heartbreakingly sweet album which furthers him on the tracks to being a generational superstar.

I Tell a Fly provides grandiose music and heartfelt lyrics, combining social issues and personal plights, with ethereal execution. Following his debut album At Least For Now which saw release in 2016, he has quickly returned with an album which, in some respects is the superior of the two. At Least For Now focused heavily on a very pure musical sound, but the music played second fiddle in many respects to Clementine‘s lyricism, shining the light to his poetic thoughtfulness and timeless vocals. And while I Tell a Fly is different, it is only for the better, adding in more electronic and more modern musical influences.

Standout tracks in this album are aplenty, but there are some diamonds in the crown. Track one side Farewell Sonata is the song which ought to convince anyone, absolutely anyone with a care for beauty; it is almost four minutes of a beautiful instrumental, which further greater care afforded to the music on this album.

Another song that is an absolute bop is Paris Cor Blimey which focuses heavily on wordplay and the actual words; “They say life’s not worth a penny, so what if you lose your pen, eh?” giving a comedic spin on quite a morose song, which without it could have caused a dip in the energy for the album, but the slight bursts of humour and wordplay do cause a bittersweet air to wash over the listener.

While the album is absolutely beautiful, it isn’t perfect, and while there are songs that don’t hit the mark, the songs in and of themselves are perfectly fine. Jupiter is one song, the sixth song of the album, which creates a sci-fi focused dreamscape, about Ben, an alien who has time warping abilities. And while the song contains very sweet somber lyrics, like “Wishing Americana happy, wishing Americana free, Ben’s an alien passing by, wishing everyone be, back home in Jupiter, things are getting hard”, and does take away from the theatricality of the album, with one really stand out track which isn’t bad, but probably more out of place.

Finally, I Tell a Fly is a beautiful, long looping album, which is such a joy to listen to, feeling a debt of thanks to the London born singer-songwriter, who seems either incapable or dissatisfied with being caged in one genre alone. After the release of At Least for Now and the recent release of I Tell a Fly, Mr. Clementine locks down the fact that he is now on his way to being a fantastic singer-songwriter, and with such a tight production schedule, it shouldn’t be long before the public are faced with the next, predictably brilliant LP from the so far ever fantastic Benjamin Clementine.