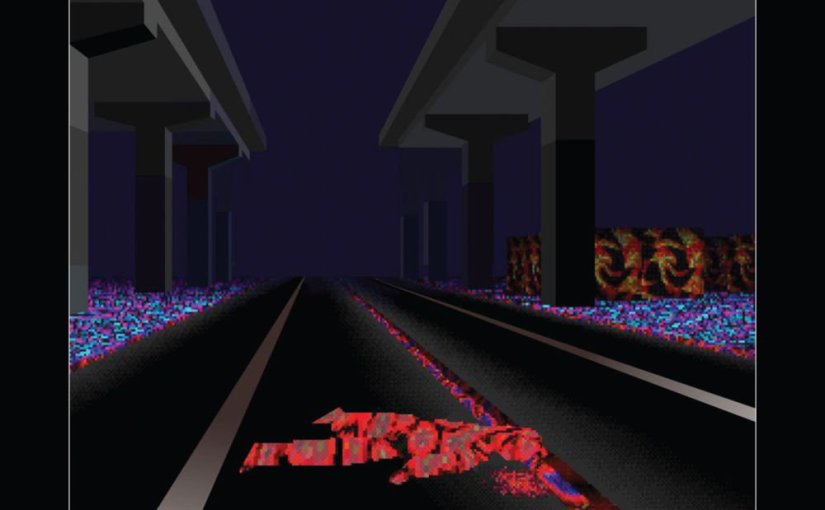 It’s crass intro time. Relaxer, Alt J’s most recent offering has definitely lived up to the trend set by its predecessors as being a grower, not a shower… that was a bit painful to type but it’s true.

Solely on first impressions, the album as a whole seemed a little underwhelming. Now, Alt J and underwhelming are not two things you would usually see in the same sentence. The main crux around this issue is potentially the fact that the release of Alt J albums tends to receive a lot of excitement and apprehension. However, upon the first listen, Relaxer as a whole didn’t seem to live up to the hype.

We were teased a few months ago with the release of gentle 3WW and the brash, intense In Cold Blood. It may seem to the untrained ear that these singles left us a little high and dry, as other tracks on the album arguably didn’t match the anticipation which followed the album like a stray puppy.

Second listen. Oh, the glorious second listen. That’s where you find out that your first thoughts were wrong and in fact, that’s just what they want you to think. They want you to have to listen to it again in order to truly understand the unique cohesion, a trademark of the art-pop pioneers of the 2010s. The balance between the harsh Hit Me Like That Snare and more mellow tracks such as Last Year and Pleader is inspired, alongside the delightful cover of the iconic folk gem, House of The Rising Sun, popularised by The Animals in the 1960s.

On the topic of Pleader, the track really is reminiscent of the subtle, sparse yet powerful tracks of their debut; An Awesome Wave. The album ender almost shows signs of similarity to Intro and Bloodflood, confirming that the Leeds graduates have plunged back into their niche beginnings which propelled them to their initial success.

Alternatively, another of the pre-released singles, Adeline, bears similarities to the band’s sophomore album This Is All Yours, specifically Bloodflood, Pt. II. The track’s frantic percussion and orchestral elements towards the end also bear likeness to Woodkid’s Run Boy Run.

It is clear that the trio is drawing influence from across their discography and even potentially further afield, keeping it beautifully nerdy in the process. It’s almost as if they have gone full circle, with An Awesome Wave setting out their cleverly unique sound, This Is All Yours nodding towards the mainstream and Relaxer bringing some obscurity back home.