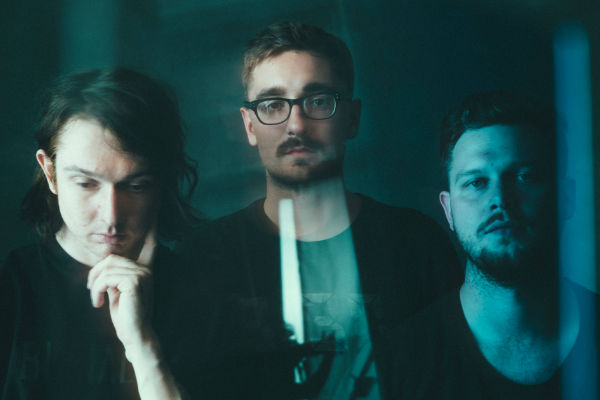 Logs crisply burn as the intro to Alt-J‘s comeback single begins to unravel. The London alt-rock outfit has returned with 3WW, displaying the power the band possesses to make the most miscellaneous of sounds become a gateway to a mystic land. 2014’s This Is All Yours was a beautiful albeit flawed demonstration of this but this teaser from upcoming LP Relaxer alludes to a band that has spent the past few years perfecting their craft while slowly and carefully adding to their frigid formulas. 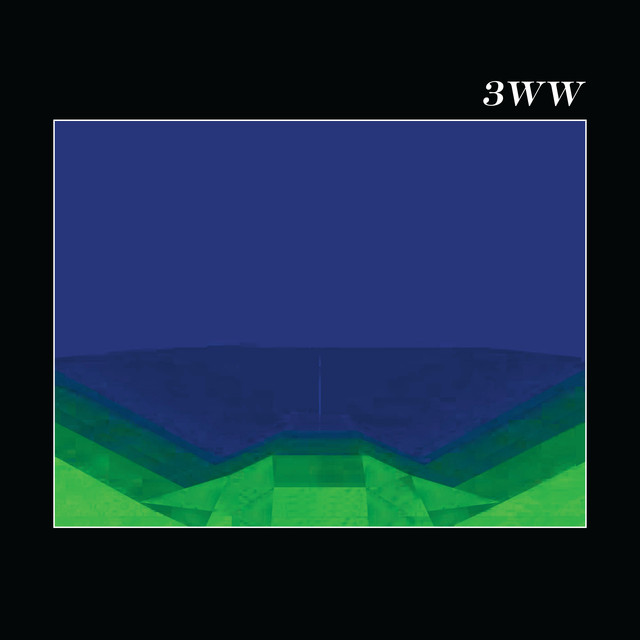 3WW is by far the most ambient track that the trio has ever produced: sparkling embers appear and disappear instantaneously while quiet, near silent, vocal rolls replicate the sounds of wildlife that surround this campfire serenade. While Alt-J has dipped their toes into sexual waters with Fitzpleasure and Every Other Freckle, 3WW finds the act at the peak of their seductiveness with lines such as “I just want to love you in my own language” being succeeded by a simple yet gorgeous melodic piano.

The inclusion of Ellie Roswell of Wolf Alice fame helps to tie this song up perfectly, further adding to this adventurous track which seems to be the most unfriendly radio song imaginable as the first single of an upcoming album. However, 3WW is very much trying to embody this on top of telling an abstract story about a lonely, venturing man through beautiful English landscape: an ambitious feat to say the least.

In a newsletter sent out today, Alt-J remarked that they “think it could be the best thing we’ve done to date”. With music as sensual and encapsulating at this, no one would be willing to deny such a statement.