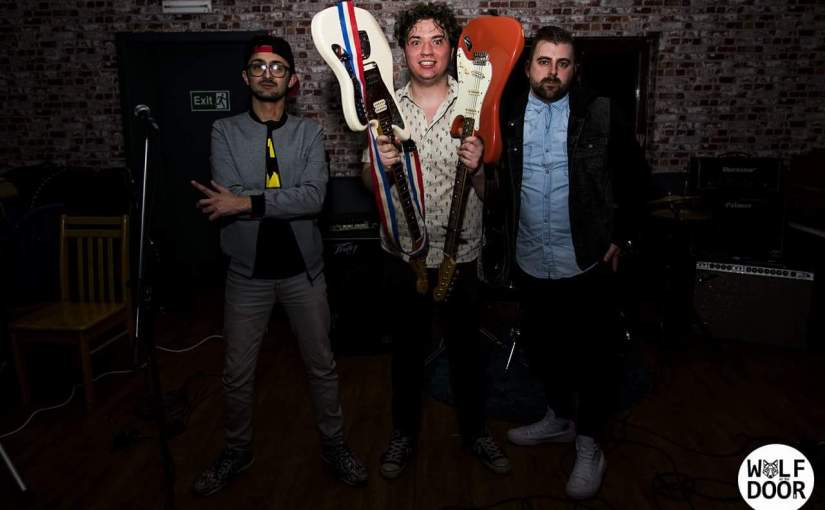 While the name, as well as the twitter bio, of this English rock outfit may lead you into thinking that the act would be hitting out with face melting riffs right out of the gate, the result is quite the contrary. Wolf At The Door, a relatively unknown act from the depths of *shudder* England, seem to be able to keep things tame before blowing their load, most notably on Every Day Today, a track that wears its influences on its sleeves and then some.

Showing both the ability to be patient one second and the next utterly ferocious, it’s no surprise that the band see Brand New as a favourite of theirs as there’s a definite The Devil And God Are Raging Inside Me tinge radiating from it, from the Jesse sounding broody vocals from Jake Wright to the tentative bass guitar from Saf. The aforementioned barbarity is where the band’s influences are on full display, with Jimi Hendrix unsurprisingly being one of them once you’ve taken a listen. With the track being recorded at one of their many performances in Lancashire, Every Day Today has a certain edge to it that’ll be sure to help the trio put themselves on the radars of many.