If you’ve ever spent more than two seconds on the internet then you’ve no doubt heard of Buzzfeed. Holding the strongest claim to the clickbait throne alongside competitors NME and VICE, Buzzfeed has made a fortune out of their attempts at journalism that focus more on New Girl gifs and less on, well, journalism. While it’s always been a prevalent problem, as shown by the multiple videos on YouTube criticising not only their content but their work ethic, it wasn’t until I came across a recent piece that I reached my threshold. So with that much needed brief intro, let’s get into tearing apart this article called “We Need To Talk About How Gigs Are Actually Terrible” point by point though not each individual one as they all seem to hark back to one another.

In typical Buzzfeed fashion, right from the get-go, we are told that “x is actually kind of the worst”. Poverty? Pffft, you don’t know true pain until you’ve been bumped into at a gig multiple times apparently.

Now these next three I’ll include in the one point as they all seem to cover the same thing, that being that tickets are too pricey and touts are a major problem which I half agree with. The latter half is especially true with tickets being sold on for a fortune more than they should by second-hand sites, conveniently all owned by the same companies that sell them already like Ticketmaster, and thankfully there’s already legislation in production at the moment to tackle this. However, the point about tickets being too expensive is one that I’m divided on especially with the point the author makes about convenience fee since the tweet doesn’t give any context: Who is the artist? Where are they playing? How many support acts are there? If I go to a gig that takes place at an arena then I expect to get charged upwards of £40 for it and if I fail to get said ticket then I don’t do what most people do, and what this Buzzfeed article seems to accept as the norm, which is buy off touts. Don’t. The longer they continue to support these second-hand sellers then they’ll continue to be normalised in our community.

Now points 5-10 deal exclusively with standing tickets. The first thing our author tells us is that it’s a pain to queue for a gig just to get a good spot, despite the fact that 1. No one is making you do this and 2. Who the fuck queues for a gig when you can show up for a gig almost five minutes before the gig starts and find yourself near the barrier. We then get more moaning about crowds bumping into you and moshpits which can be answered very easily: get a fucking seating ticket. Everyone who has ever been to a gig in their life knows this and to complain about it is like going to a football match but complaining every time the crowd cheers.

The next few points concern seating tickets which are just as whiny as the previous points about standing. Complaining about people in seating standing isn’t a gripe unless you happen to be unable to stand yourself but from what the author of this “article” has said so far, that doesn’t seem to be the case with her. The next point about not being able to see the stage is quite easy to as, like with any entertainment venue like a cinema or sports arena, ask the person in front to take off their hat or slouch down a bit so you can actually see instead of complaining about it in a Buzzfeed article.

After a miscellaneous point regarding the state of public bathrooms, which could literally be applied to any sort of event not exclusively concerts, the author goes on to ramble about festivals. Yup. The list that originally started off about concerts begins to clutch for straws so much that it needs to jump ship and moan about festivals, all of which are pretty much out of the organisers control such as the weather.

It was this point though that threw me over the edge and I had to just close my browser right there and then. Support acts have a hard enough time as it is what with the awful reception they tend to get from people like the author in question. Your favourite band were at one point just a support act so don’t just play off every opening act as if you’re too good for them. If you know for a fact that you don’t like whatever artist is on before your favourite act then do not be there but don’t complain either if you find yourself ages away from the stage because you’re feart of someone accidentally bumping into you. To follow in the footsteps of Buzzfeed, here’s an appropriate reaction pic to how I felt when I read this piece: 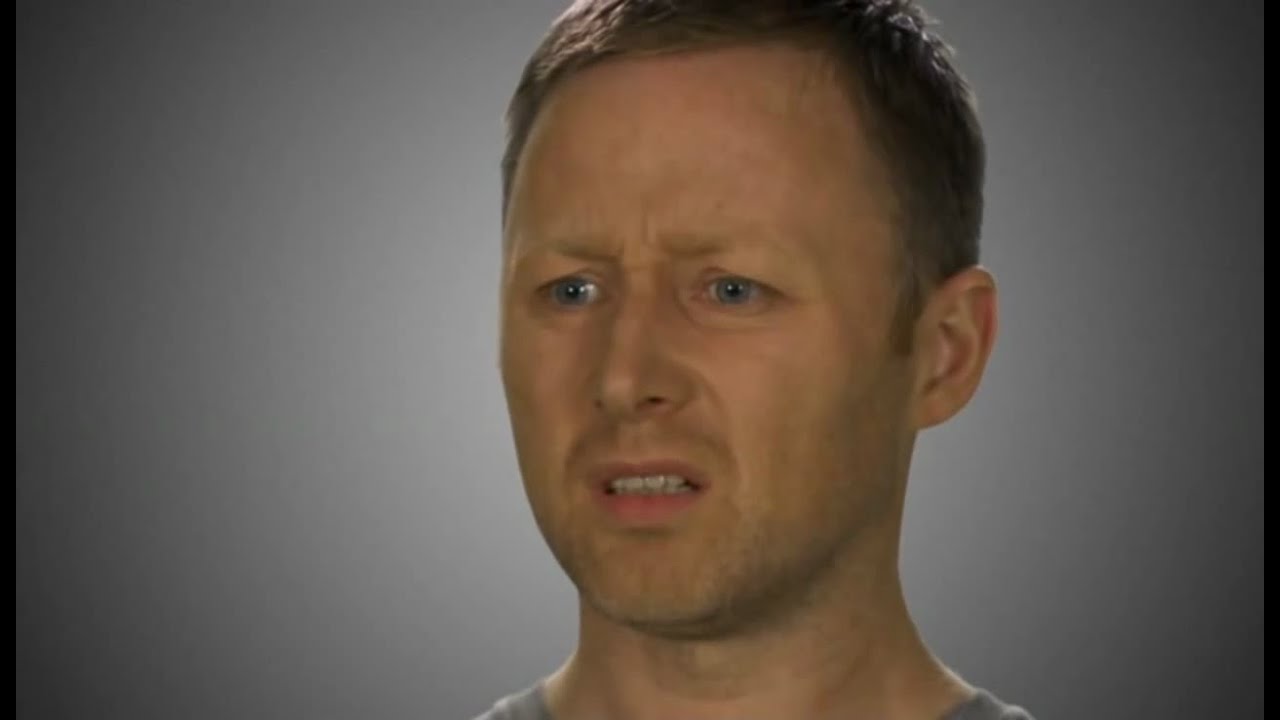 I’ve been doing this music blog thing for a few years now so I feel like I’ve earned the right to complain about fuckwits trying to do everything they can to sap the fun out of what should be one of the most enjoyable nights of your life. I’ve been to countless gigs where I’ve been battered in pits and had cups of pish thrown over me but none of that was enough to put a dampener on that night because when that band you’ve been waiting months to see finally comes on, you forget everything. You’re in a state of pure ecstasy that you wish you could make permanent.

So I’m not so much angry at the person who wrote this article: I’m just really fucking sorry that you can’t have fun.