Blame my appreciation of anything the slightest bit moody or my unfiltered love of music that resembles American Football’s atmospheric debut but HOVVDY are without a doubt the best act to have came out in 2016 so far.

While they’ve been creating tracks for two years now, the release of Taster, their debut album, the band have gained some serious traction in no small part to beautiful singles that were drip fed to listeners prior which thankfully make an appearance on this LP.

Take Meg for example, a song that like the majority of Taster takes its time as it blissfully wanders through raw guitars, slow tempo drums and a wonderful display of vocals which somehow remains just as intriguing when they come through a crackling telephone line.

There’s a definite sense of isolation on this record which comes from the lyrics, sometimes nonsensical but for the most part paint a harrowing picture of self doubt that gives Taster some real emotional depth.

Even some of the more upbeat, tranquil music that Taster has to offer still has a hint of sadness about it. Problem is a minimalistic, charming track that is still as calming as it was when I first listened to it a few months ago, despite the fact that I missed out on an empathetic story that is overshadowed by a tremendous high octane, distorted guitar riff.

HOVVDY have managed to effortlessly seam together an album that packs a punch both in its sound and the words that accompany it. Just like some of the best albums you’ll come across, the band have crafted a unique and consistent tone that has resulted in one of the best pieces of music 2016 has to offer.
Like I said once before and what I’ll continue to say for as long as I have your attention, Hovvdy are an act to keep your eyes, ears, nose and any other body parts on. 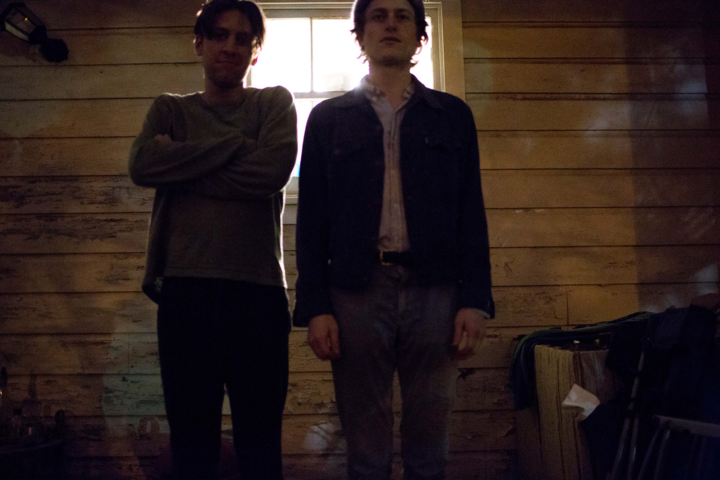