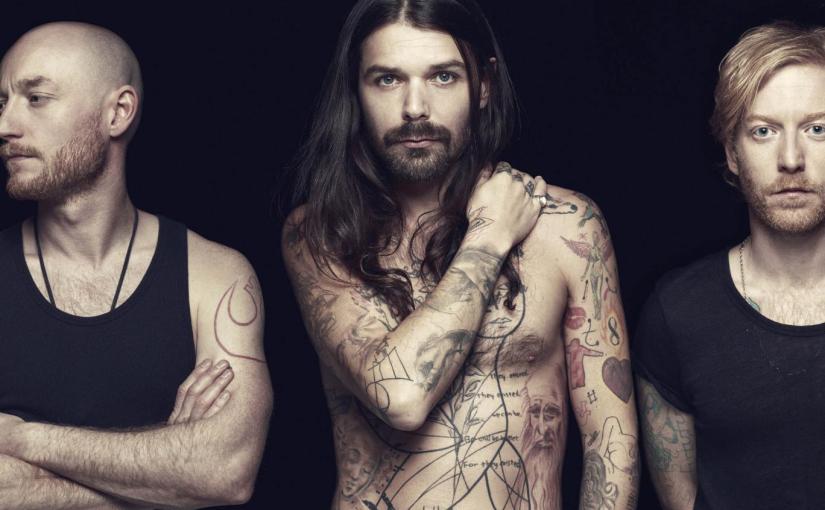 Roguish Scottish rockers make their return, sounding angrier than ever on their latest single

It’s been a while since we last heard a brand new album from bearded three piece act Biffy Clyro (3 years, 1 month, 22 days but who’s counting?) who since the release of ambitious double LP Opposites have been touring extensively, playing a trio of shows at the Barrowlands that were full to the brim with fan service.

Other than that, fans have been drip fed tidbits of information from interviews such as frontman Simon Neil’s interview with DIY where he stated that their upcoming album  Ellipsis sounds like “Deafheaven meets Tears For Fears meets Death Grips” in addition to the teasers the band have been posting on their various social media accounts. Now that the first single for their LP has been released, fans are now resting easy as the band have provided an enjoyable, if a bit underwhelming track. 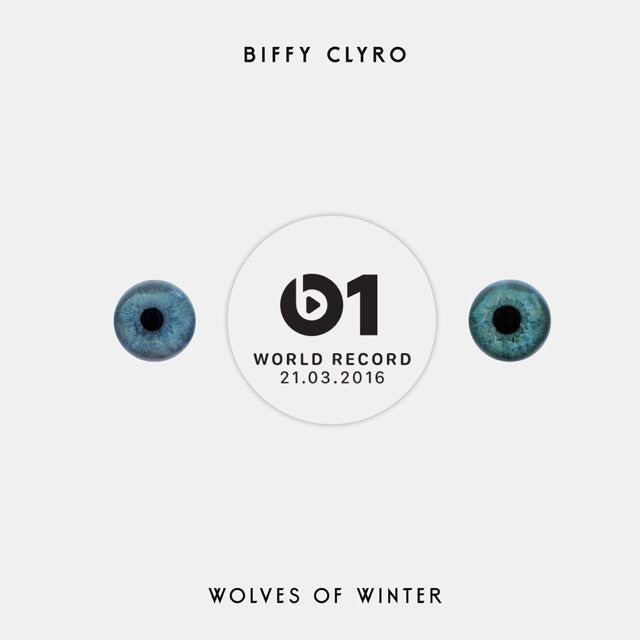 Now put your pitchforks down for a second and hear me out on this one. Being a Biffy fan for a decade now, it’s fair to say that I’m a bit bias towards the band as afrerall, they’re my favourite band and one of the reasons I got into music to the extent I share my useless opinions online (look at my URL for fuck sake.)

This what makes it even more difficult to say that Wolves Of Winter is a good track. Yup, “good”. In this day and age of numbered reviews and click bait articles, the word “good” is seen as the new “average”, “average” seen as the new “bad” etc. I do have a few complaints however, one being the lyrics themselves which are catchy at best and borderline cheesy at worst. The chorus itself, while totally built to fill up a stadium full of screams and cheers, comes across as a bit clunky and admittedly took me out of the song for a few seconds, whether or not it will grow on me remains to be seen. 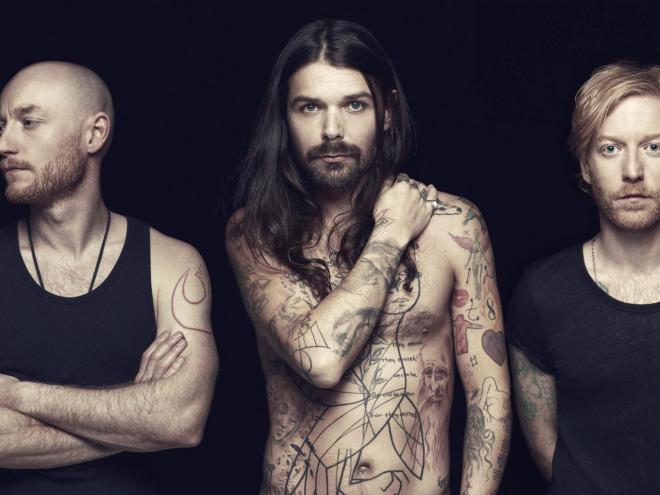 The quality of the lyrics will be subjective to everyone and for the most part, there’s a definite “fuck you” tinge to them that wonderfully accompanies the colossal sounding guitars and drums. An extravagant guitar solo near the end of the song definitely leaves this feeling of aggression in your ears, reminiscent of Kids From The Kibble off Infinity Land for both that and it’s ambiguous and not obvious song structure.

However, I can’t help but shake that feeling of “DeJa vu” from this single as it so easily could have fit into Opposites without anyone batting an eyelash. From his interview with Zane Lowe, Neil has made it clear that the band are changing their approach but Wolves Of Winter doesn’t seem to hit home that we’re witnessing a Biffy Clyro 3.0, rather a 2.5. 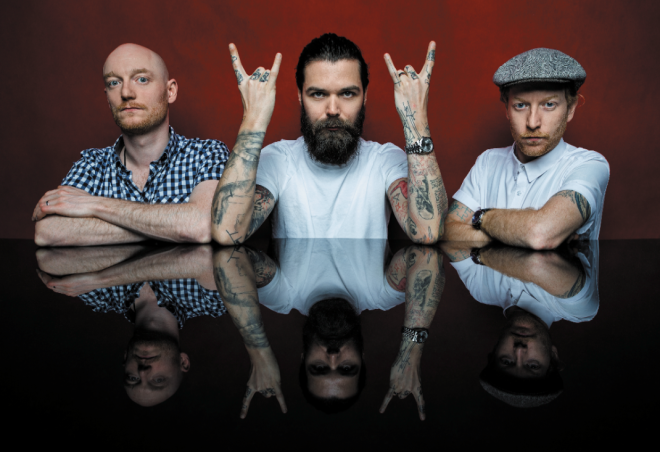 I’ve probably pissed off a few of you with my thoughts but I’d be lying if I said I didn’t enjoy it. Everything about the track pretty much contains all the reasons why I love the band and there’s no doubt in my mind that this will blow everyone away at their upcoming headline show in Glasgow but I can’t let my bias towards the band cloud my integrity though.

First singles for Biffy albums can be a bit misleading, Stingin Belle is a good example of this, so perhaps Elipsis will go beyond my expectations and provide some of the band’s best work since Puzzle. Till then, I’m happy but not completely satisfied.