Being a child star in this day and age never seems to end well. Nine times out of ten said stars are the kin of some of the biggest celebrities in the world which makes their role as a parent even tougher, especially when said kin seem to fall into bankruptcy and dependency on substances after their time in the limelight is over.

So whenever someone like Eliot Sumner, full name Eliot Paulina Sumner, comes along, it feels like you’re witnessing a lunar eclipse. Just by being the daughter of a rockstar, your prejudices would think they’re fated to follow the footsteps of the likes of Miley Cyrus, especially when the rockstar in question is none other than Sting, real name Gordon Sumner, himself.

Sumner herself wasn’t shocked though when I had the chance to speak to her though as she sung her parent’s praises. “The fact my parents were famous didn’t have any relevance to how I was brought up. They were great parents and I loved them to bits for it”. Growing up in a small village in England, she managed to avoid the glitz and the glamour that seems to, for a lack of a better word, corrupt some child stars.

She kept a calm composure throughout and even when I mentioned the likes of Cyrus, she didn’t say anything that could be misconstrued as nasty. “I was very lucky to have the childhood that I had, not being in the limelight that much and I was a very happy child for it all and that? I couldn’t be more grateful for it.” The type of kindness and appreciation that isn’t in abundance in this era of musicians who throw petty insults and nasty remarks without hesitation.

You’d think that being the daughter of one of Rock’s most iconic front-men and solo artists would mean that Sumner would be put off of ever getting involved in music. It would be a fair enough to assume this since the non stop association with your father’s music and constantly being regarded by the media as “Sting’s daughter” would start to irritate you.

However, just in the same way Sumner avoided being like countless other child stars, she’s also made a name for herself in the music scene. In fact, she doesn’t see her father’s image as a burden at all. After all it was him that gave her a first rate musical education and unlike Green Day frontman Billy Joe Armstrong’s son who recently said The Strokes inspired him more than his father, Sumner was quick to show her appreciation. “My father’s music will always be the thing I look up to the most since I grew up with it. I always try and do my own thing but there’ll always be a bit of him in it.”

Sumner’s influencers seem obvious so far though the more you dwell into them, the more surprising they become. There’s Swedish pop which she previously stated changed her life. “When I first really listened to Abba, I thought their songs were the most amazingly mixed and produced things I’d ever heard. Swedes have a magical formula, I think.”

Then there’s the influencer that, if you’re well into your poetry, you’ll have noticed as soon as you saw Sumner’s name: T.S Eliot. During her teenage years she became obsessed with reading and even at the age of 25, this hasn’t changed. “I try and read whenever I can. I’ve really been trying to read more but I just seem to spend a lot of time just watching Netflix” she says trying to hold in her laughter before quickly backing herself up.

“My heart is definitely in writing music but some days you lack the energy and enthusiasm, it’s normal for any musician” again showing how easy it is to forget that there is musicians out there who are as down to earth and empathetic as Sumner.

Speaking of streaming sites, it would be a sin not to ask Sumner for her opinion on music apps, especially with 2015 being the year that the infamous Tidal launched as well as Apple Music. “I’ve weighed up the pros and cons and there obviously a good thing since they’re more accessible but they don’t give musicians the money they deserve”, obviously taking a stab at Spotify who pay as little as 65p for a song being streamed 200 times. “Band camp definitely has the right approach, allowing musicians to set the price but there’s always going to be these issues.” 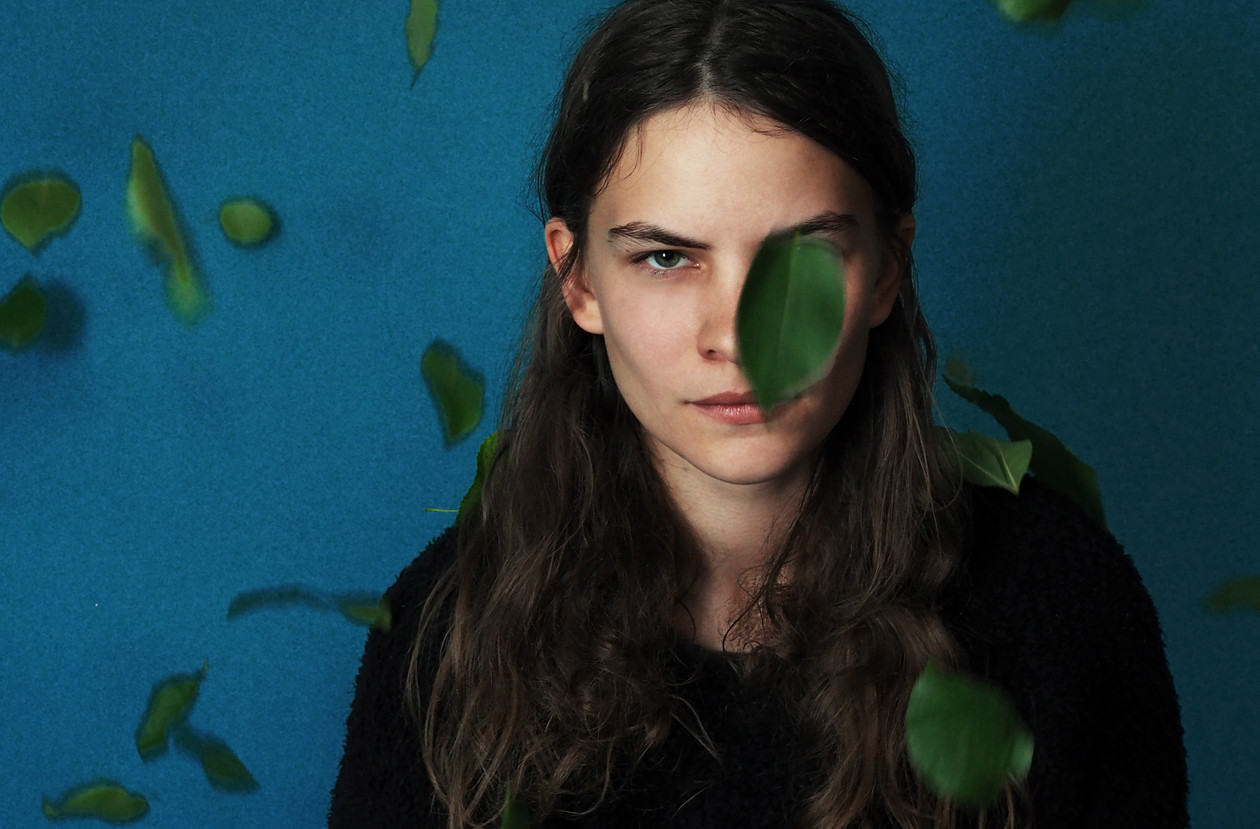 Back to her calm charismatic attitude, she says “YouTube and MySpace is where a lot of my success derived from and they give a fairer share of royalties” which she also credits for a lot of her success. Talking about her bond with fans through these outlets, she mentions that she has a great connection with them. “I’d say I have a very good connection with my fans, I know a lot of familiar faces that are usually there to see my gigs. They’ve grown up alongside me in a way.”

The gigs themselves are what bring Sumner a lot of her enjoyment, despite the anxiety being on stage sometimes brings. “I don’t think there’s any cure for pre show nerves. We’re just back from a non stop back to back tour and I don’t want that anxiety you get beforehand to go, it gives you a great sense of adrenaline and just makes it fun.”

Recently rocking Glasgow’s Nice N Sleazy, she excitedly rambles about how special Scotland is to her. “I love Scotland to pieces and try and come up here as much as I can! The music here is great with Mogwai being a personal favourite of mine, they’re quality!”

Sumner has already been part of a band and is now a successful solo artist. She’s played festivals all around the world like Glastonbury and Reading. She signed a multi record deal at the age of 17. It’s easy to draw comparisons to her father but she’s made a name for herself, becoming an icon in her own right. “I’ll always be searching for my sound, it’s constantly changing but it’s what keeps it exciting”. Let’s hope she never stops.