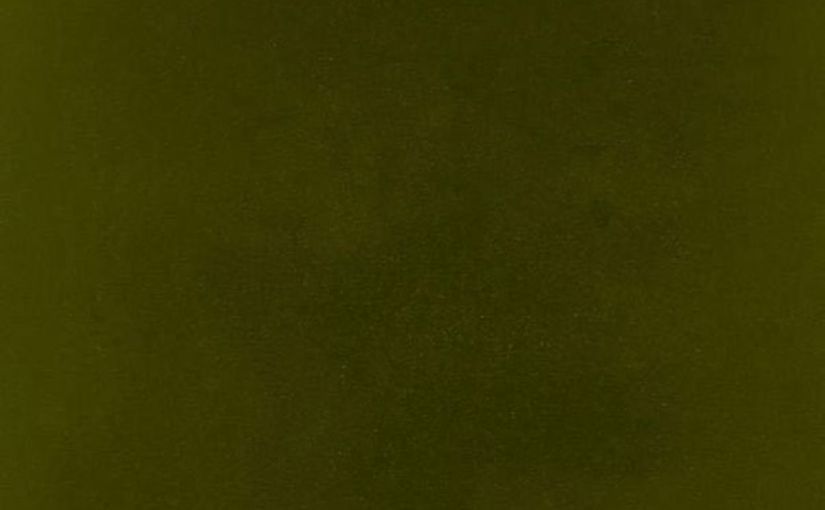 2015 belonged to Kendrick Lamar. In a year full of police brutality and heated politics, To Pimp A Butterfly stood out as the jazz drenched perspective of a man from Compton who has witnessed both, an album that even now I’m struggling to put into words. If Good Kid, m.A.A.d city was the humble, fly on the wall film then To Pimp A Butterfly was the AAA sequel that threw the rule book out and rejuvenated a genre that many worried would soon stagnate.

With untitled unmastered seemingly coming out of nowhere just last week, many were confused as to what it was: is it a b-side album? Is it a proper studio release or a mixtape side project? Whilst these questions are all reasonable ones to ask, the biggest one of them all isn’t what it is but how Kendrick’s leftover scraps are enough to satisfy the listener more than most hip hop artists could ever dream with their LPs.

Unlike previous releases, untitled unmastered doesn’t have a running storyline or message to tell. In fact, the only remnants of any interwoven tale is the ever present cheer of “pimp, pimp, hooray” that appears on every song and justifiably so as this tracklist consists of unused and unreleased music that came about while Kendrick was recording To Pimp A Butterfly.

It’s painfully clear from the get go though as the heavy bassline full and cinematic opening track untitled 01 feels like it would have fit perfectly into his last LP. Not so much sugar coated as it is drenched in vivid imagery, Kendrick portrays the despair and destruction humanity as a whole brings and how he made TPAB for you to save mankind for you. The lyrics on here do feel like they’re coming full circle especially the previous one as the overall message Kendrick tried to send with TPAB regarding violence between blacks as well as racism: two issues that as they stand destroy lives as well as our society.

In addition to this, the rich and well polished sound of TPAB carries over onto untitled unmastered though as the title implies, it’s more raw but equally as enjoyable. You’ll still find that King Kunta synthesized bass that creates adrenaline almost instantaneously on untitled 08 but just a track previously, there’s untitled 08 that could have been ripped straight out of good kid, m.A.A.d city with an omnipresent darkness surrounding every second of the first half.

The second half of untitled 08 brings with it one of the few problems that untitled unmastered has and that seems to be an unavoidable one due to the nature of the LP: length. While the album comes in at an easy to digest 34 minutes, tracks like 08 and 03 are polar opposites of one another as the former lasts far too long, seriously testing your patience come the five minute mark while the latter seems like it could have been fleshed out into something even more remarkable than it already is. This along with a lack of variety in sound means that untitled unmastered is an album whose shortcomings come from what it is and not what it is trying to be.

Untitled unmastered is a tricky one to review. While it should be judged on its own merits, it’s nearly impossible not to consider what came before it which not only comes from the similar themes and sound but also how this album came out nearly a year after TPAB. It may seem like following up what is regarded as Kendrick’s magnum opus would reflect badly upon yourself but in fact, it does the opposite as untitled unmastered is what it is.

It is an extension of one of the greatest albums of this century, like a well crafted piece of DLC after you’ve finished your favourite video game or an after credits scene after a surprisingly good movie. It knows this and has fun while doing so, just like the listener will when giving this a spin.