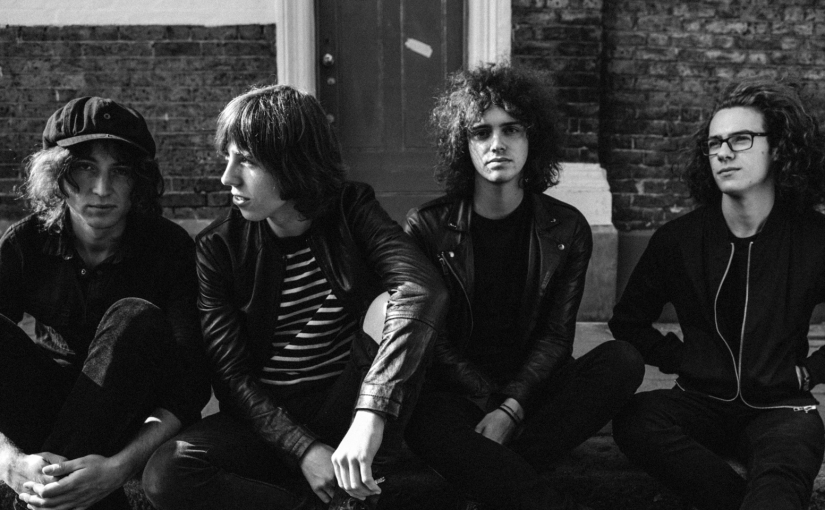 Every so often, there’ll be a band that manage to come along and achieve a substantially large following out of thin air which brings along with it social media being flooded by their fans saying how much they love a certain band member and their music. This happened with Arctic Monkeys, more infamously it happened with The 1975 and most recently it has been Welsh rock band Catfish And The Bottlemen.

Coming off the back of major success with their debut album The Balcony, CATB showcased some new music this week that has been teased at their frequent live shows over the past year which can only be described as being very standard. Nothing about Soundcheck will do anything to convince anyone who isn’t already a fan of the band to start ranting and raving about them, in fact it’s more likely to do the opposite.

For a band who often try and get this image across of them being anti charts or even anti pop, you couldn’t find a more safe and dated approach than what CATB provide on here and their previous work. I’m not going out of my way to slate the band at all but it frustrates me to hear a band who have been touring extensively for the past two years to do little to no evolving which, as a result, makes Soundcheck a very bland song, even more so than the bands they try and ridicule.

Maybe this is just fan service and we’ll see a bit of experimenting when it comes to their next LP but at the time of writing this, I’d rather see them try something new and fall flat on their face than to endure another song that would have been passable back in the mid 2000’s.

Agree? Disagree? Let me know what you think in the comments down below.