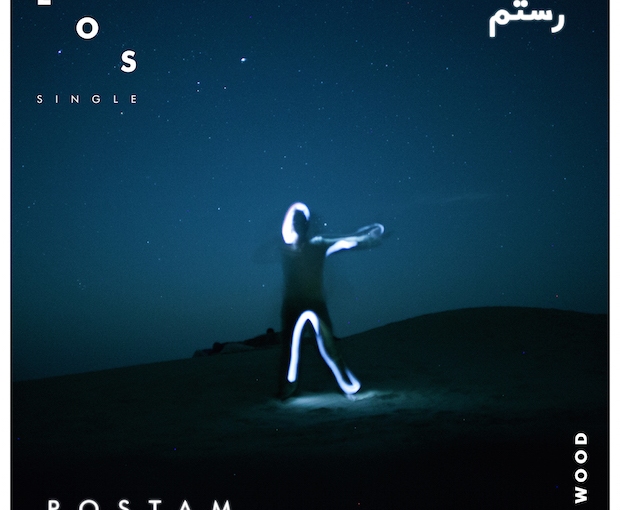 That new Vampire Weekend album you’ve been waiting patiently for might be pushed back further with the recent release of multi instrumentalist and producer Rostam Batmanglij’s new single EOS.

EOS came about naturally after Rostam discovered an old voice memo on his phone.

It’s rare that that happens for me—I’m always collecting ideas on my phone but usually it’s individual building blocks of a song, this was the essential elements all coming out together.

Whilst the track is significantly less vibrant than his more layered, varied past songs like Don’t Let It Go To You and Wood, EOS is by no means a bad track as it features lots of the production flair that made Vampire Weekend’s 2013 LP Modern Vampires Of The City such a hit with trademark choirs and organs. A calm and chilling song that portrays the fatigue Rostam was feeling at the time, the closing line “lo and behold you were here now you’re gone” sang over a lone, simple piano manages to get a smile out of you.