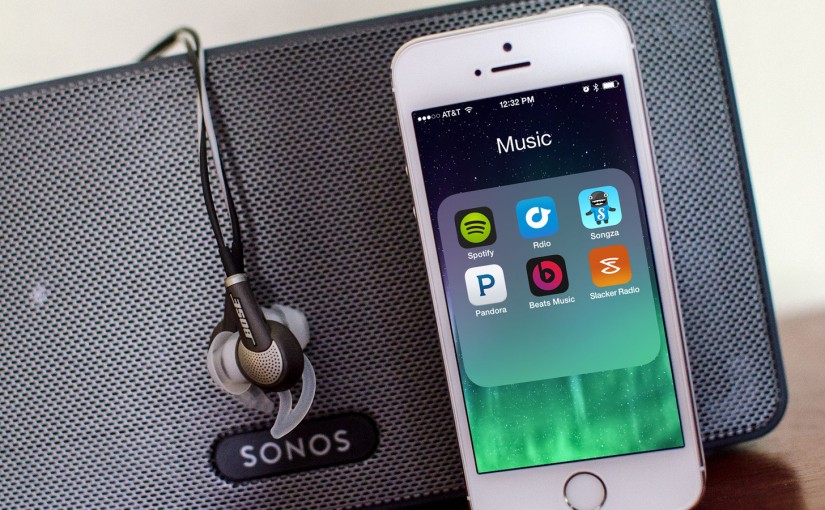 Doing anything in the early hours of the morning is difficult; let alone being interviewed after extensive touring of the U.S, battling off the overwhelming exhaustion. This is exactly the challenge facing Eliot Sumner, daughter of the iconic Sting, as she goes through the motions of being interviewed before a question is asked that leaves a few seconds of silence, being the calm before the storm as she goes into a 3 minute rant about a topic that has both hindered and benefited her greatly. Afterwards she breathes a sigh of relief as she ends the call.

It’s not unusual for the mention of music streaming to bring this out of someone, especially by someone who makes their living making the content that appears on these services like Spotify, Apple Music and Google Play. The subject is the definition of polarizing, splitting music fans right down the middle. If the idea of being able to play any track or album from a “cloud” in a matter of seconds were brought up even a decade ago, it would be laughed off without hesitation. Nowadays, it’s mind blowing to think that we carry about mobile phones that possess more power than the computers that helped America land on the moon back in 1969. If that alone didn’t take you by surprise, the fact there’s 6.8 billion mobiles in use right now (that’s almost more mobile phones than there is people on Earth) should be enough to make you realize how far technology has came in this century alone. Not only that but we’re more connected than ever, not being able to walk down a single street in Glasgow without finding a hotspot is testament to that. While this connectivity is an issue within itself, the dangers of social media being a topic that never fades away, it’s become a part of our everyday lives and regardless of your stance, it’s benefitted us greatly.

So it was only a matter of time until the music industry wanted to capitalize on this technophile market. With album sales and downloads dwindling in recent years, 9% and 12% respectively, something had to be done to deal with not only the apathy felt by music listeners but pirating as well. Managing director of Spotify Ken Parks puts down his company’s success to meeting the needs of those who have gave up with CDS and sites like iTunes. “They [music industry] no longer engage with this new generation of listeners who have grown up with this evolved technology which has become second nature to them. Our 60+ million subscribers is testament to that.” However these services are nothing without the music and it’s the reach that Spotify and others have that attracts artists to share their content. Take for instance, the duo Nico and Vinz whose song Am I Wrong gathered 200 million streams which the act say would never happen without music streaming being a possibility. “The song just flew by itself, there wasn’t any need to promote it as listeners were just able to share the song in just a flew clicks. We could have never predicted how popular it would be and it’s all down to how easy it is nowadays to get your music out there.” However, despite these services giving musicians the tools to get their music out to a wider audience, there’s the small matter of are the artists getting the money that they deserve. 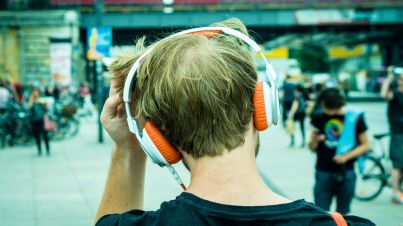 Short answer? No. To highlight how little these artists are making, it’s important to take into consideration how companies like Apple Music value their users. Speaking to PBS, Alias Ronza, the co founder of Songza that was bought over by Google Play, said “Those who use streaming services are a higher value customer as they will spend £120 a year whilst those who buy music digitally will spend £55 on average”. Say for instance you’re an avid fan of Led Zeppelin and you’ve decided to pay an annual subscription fee to Apple Music. That money is now divided between the streaming service, which in this case is Apple, and the record label which a NDP study shows is a 30:70 split. Once Apple hands that money over to the label, Atlantic Records, it is no longer their concern which, for a service that claims to love music, is awful as it’s been claimed by Techdirt that as little as 11% of the money streaming services makes in revenue ends up in artist’s pockets. When companies like Apple Music and Google Play are part of a digital industry worth $6.8 billion yet Spotify can only pay a musician $0.007 every time their song is played, it’s indisputable that there’s a problem that needs dealt with.

Surely it’s not that bad though? Daniel Glass, founder of glass note records who deliver Mumford and Sons records, say streaming is crucial for listeners to find his act’s new music. “A new song by Robert Delonge went up 214% after Spotify promoted it on their service. It helped us greatly and the more streams we get, the more people who buy tickets to see the acts live.” It’s not only fresh, modern bands that benefit from the platform as Ken Parks also said that services like Google Play and Spotify can help old artists too. “Artists like Pink Floyd benefit greatly from our service as they get to reconnect with generations of listeners who have never heard their music being able to discover their catalogue of content.” This connection is not only true on a large scale as it’s just prevalent at a local level.. Shaun McCluskey discussed the issue when his band Echo Valley was interviewed. “It has definitely made it a lot easier since I can just say, “this band is playing here, check their music video out on YouTube” or “Here is their latest song on Spotify.”

Unfortunately though this hasn’t stopped Spotify coming under fire repeatedly during its 7 year existence for its heavily criticized way of paying artists, the most notable incident being last year’s feud with Taylor Swift. Despite being one of Spotify’s most played artists, with over 25% of users listening to at least one of her songs, Swift removed her entire back catalogue upon the release of her latest album 1989. Speaking out soon after word got out about her decision, Swift emphasized that  “Music is art, and art is important and rare. Important, rare things are valuable. Valuable things should be paid for. It’s my opinion that music should not be free, and my prediction is that individual artists and their labels will someday decide what an album’s price point is. I hope they don’t underestimate themselves or undervalue their art.” This was arguably the moment that made people think about the impact streaming music was having, splitting the public down the middle: half saying that Swift was right for using her position as the most popular artist in the world to benefit other musicians, the rest saying she was just as greedy as those at the top of Spotify hierarchy.

It doesn’t stop with Taylor Swift though. Many more musicians have attacked music streaming services with Spotify continuously getting the worst of their bite. Take for instance Johnny Cash’s daughter Roseanne who said “It’s changed how artists like myself make a living. In 1999 Music was a £14 billion industry and today it’s half that. There’s a way of thinking that Music should be as free as the air we breathe. Yes, everyone should have access to it but should it be free?”. On top of that, Aloe Blacc’s collaboration with David Guetta “Wake Me Up” was played over 40 million times on online service Pandora yet earned the artist very little. “It takes roughly one million spins on Pandora for a songwriter to earn just $90″, highlighting the fact that streaming services need to pay songwriters fairly. In return for co-writing a major hit song, I’ve earned less than $4,000 domestically from the largest digital music service.” Unsurprisingly it’s lead to Black 47’s Larry Kirwan questioning these service’s morals, stating that “these people don’t care about your IP, they just want to give it away. They want to make money and the regular musician doesn’t get a second thought.” 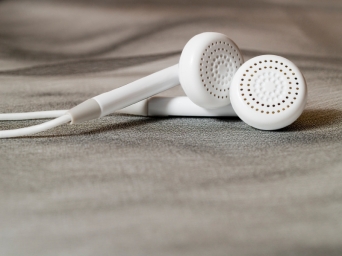 English novelist Guy Walters caused controversy when he said that “if you value culture, you must pay artists. It’s a complete con and an absolute racket. There’s a word for working for free: it’s slavery.” American streamed 164 million songs in 2014 alone so Spotify and the likes aren’t going to disappear, not anytime soon. In an industry that just experience the revival of a format that they once thought was dead, here’s hoping that these companies worth billions stop capitalising on the blood, sweat and tears that these acts put into their music.

How Much Artists Earn From Spotify

The More Money Spotify Makes, The Less Artists Get