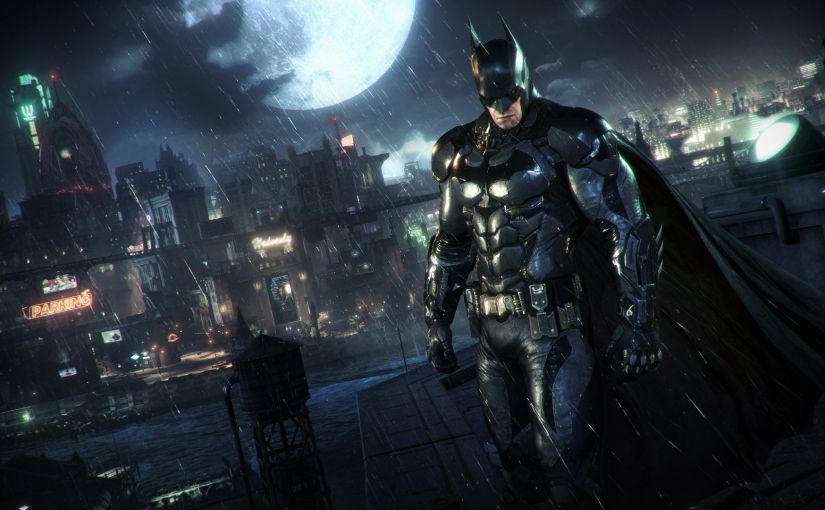 “Remove yourself from the piece.” This is a piece of advice, well not so much a piece of advice rather than a rule, that I got repeatedly told during my first year of journalism. While it’s easy enough to stick to this rule while writing about the news or something miscellaneous, it proves to be far more difficult when it comes to something you’ve got a great interest in. I’m sure anyone who’s read any of my pieces about Biffy Clyro can see what I mean though I never was subtle about my love for the band.

When I got Arkham Knight, the final chapter in the Batman videogame trilogy by Rocksteady, I knew I’d face this same issue again. However this wasn’t due to the fact that I’ve been a fan of the Caped Crusader since I was a child. Although I’ve followed the superhero through the majority of my life, watching the Christopher Nolan film trilogy countless times and religiously viewing the 90’s animated series, there’s something about the Arkham games that’s unlike anything I’ve experienced before. 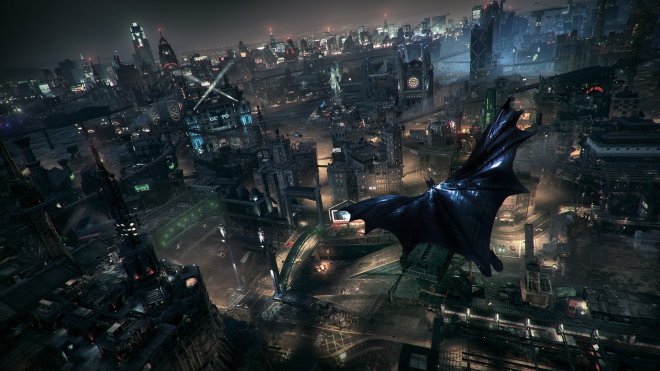 I can confidently say that this pure disbelief at how immersive a game can be is not only still part of this explosive finale but it’s been somehow improved beyond my expectations. The first thing you’ll notice as soon as you start up the game and create a new save file is the absolute scale of Gotham, standing on a radio tower and seeing how much area you have to traverse. As cliche as it sounds, Gotham is a character in itself, gothic architecture perfectly matching the dark atmosphere that shrouds every inch of the city. From the grand buildings of Founders Island to the conveniently named Bleake Island’s broken down homes and abandoned buildings, there’s a real sense of variety that helps each part of Gotham stand out.

This variety is well needed though seeing as you’ll be spending countless hours gliding over and driving through the gritty streets fighting some of the batman’s most notorious villains. The main story will take up a large chunk of your time and will have you tackling the Scarecrow’s nefarious plans to pollute Gotham full of his fear toxin which, if you didn’t already guess, transforms its victims into violent individuals tortured by their worst fears.Despite the fact there’s not any scenes as creative as the nightmare levels from Arkham Asylum, the story is still interesting and once you’re inevitably inflicted with the toxin yourself, the plot becomes even more interesting. 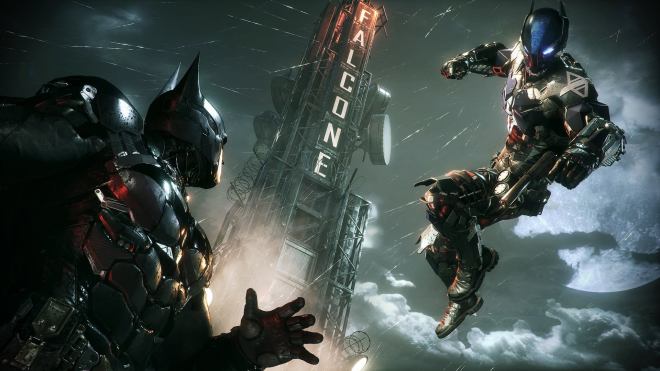 One of the game’s major selling points also suffers some flaws. Now don’t get me wrong, I loved the Batmobile in this game. The driving was perfect, making light work of any trees, fragile structures and bins that got in your way and I’ll even back up battle mode which has been criticised by a lot of reviewers. It was consistently challenging and as long as you go into the settings so that you can toggle the mode, the controls are near enough flawless. However this battle mode brings with it something that I just can’t let slide by and that is stealth sections in a tank. Yeah I said it. Stealth sections. In a tank. Now I know that this might have seemed like a fun wee idea by some developer at the time but so did communism and look what that lead to it.

Fortunately the plot does hold your interest and you really do feel like this is the endgame. In past games you felt like, yes, you were at risk but Rocksteady never really took any punches at your feels until the end of Arkham City. Now every character you come across, regardless if they’re a villain or ally, is just as vulnerable as you are. You might have your batmobile and your belt full of gadgets but I’d be lying if I said I didn’t feel like I was outnumbered and on the brink of failing. It’s not an easy game either with some sections even at normal difficulty forcing you to prove your worth. It might be the weakest story in the series but it’s like saying Return of the Jedi has the weakest story in the Star Wars trilogy. 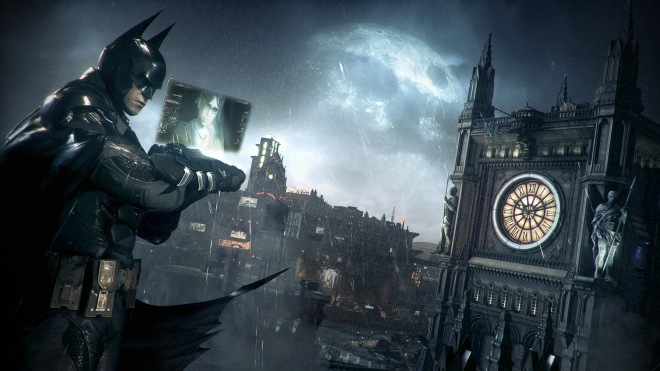 Despite these problems I had with the game, I had an amazing time with Arkham Knight. The combat is as flawless as past iterations and has had some tweaks such as environmental takedowns and better animations, you can even get the batmobile involved and fight alongside Nightwing, Catwoman and Robin. The side missions are also a blast to play through, providing some of the game’s best moments including an appearance from one of batman’s lesser known antagonists. Of course there’s the riddler challenges as well which are just as difficult before and will be a challenge to get through but will be essential for you getting that 100% completion rating and the real ending to the game

Overall Arkham Knight is one of the most entertaining games I’ve played in years and is the first game I’ve played on PS4 that’s felt like a truly next gen title, utilising the console’s specifications to deliver an immersive experience that makes you feel like the Batman, finally allowing you to relive those childhood dreams.