As we bid farewell to the first half of the year and set out for a new batch of high quality albums and singles, now is a better time than any to have a little retrospective on what we experienced or, better yet, endured, between January and July of 2016. Of course there are plenty that I’ve missed out and it goes without saying that these are personal choices and that if you genuinely like any of these songs then good for you and I’m glad that you see something in these that I do not: too bad you’re not writing this. With that being said, in no particular order, let’s get on with it…

Stone Roses – All For One

What better way to start a list on the worst new songs than with a band who haven’t released anything since 1994?! Hailed as one of the pioneering acts in the Manchester movement during the late 80’s, it’s a shame that what fans got presented to them after decades of patience was a song that would be best suited in a B&Q advert than anywhere else. Not even a slick Squire guitar solo can save All For One from being both instrumentally and lyrically a dull track. Zero bucket hats out of five.

I can tell that I’m going to get a lot of slack for featuring Drake on this list but bare with me. Firstly, I’m not huge on Views: it’s somehow more of a mess than The Life Of Pablo with lifeless tracks devoid of any emotion and sometimes effort with One Dance being the epitome of that. Managing to stay at number one for weeks on end, the track is no doubt catchy but overall unambitious despite the afrobeat influences and influencers that appear on it. Some may see it as the perfect club track but with Drake’s vocals being almost as drab as the piano mash that kicks off the song, I’m finding it harder and harder to get down with One Dance.

Oh blink-182. One of my favourite acts, you managed to put me at ease after the departure of founding member Tom Delonge with the delightfully solid track Bored To Death off your upcoming album California only to deliver this….thing. Rabbit Hole oddly enough falls into the same pitfall that Bored To Death barely skipped over with the lyrics and sound being too stuck in the past. Every line uttered just sounds like the ramblings off some 17 year old’s tumblr page and not that off a forty odd year old who has shown his songwriting ability by managing to tackle some interesting subject matter. Please god please, don’t let the rest of the album be like this.

I have reason to believe that this track is the cause for many of those working in retail to be in such a sour mood. Having peaked at Number One in February and seemingly managing to stay “relevant” since, 7 Years is a song that goes out of its way to try and evoke nostalgia and tranquility yet only manages to enrage with its bland instrumentals and mind numbing lyrics. Message to Lukas Graham: if you’re going to sing about being seven years old, something that plenty have managed, at least tell us something interesting that isn’t about how you had no pals.

Catfish And The Bottlemen – Glasgow 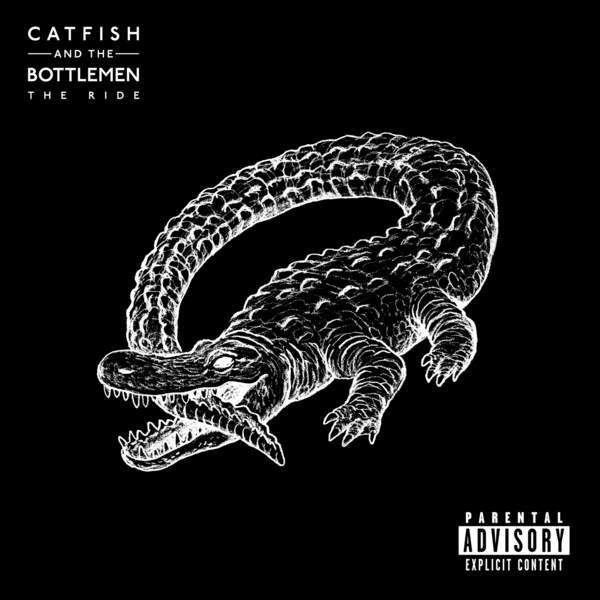 And to finish things off, for now anyway, here we have our old friends Catfish And The Bottlemen. The band, being the saints that they are, decided to find it in their hearts to sing a heartfelt song about Scotland’s favourite music thriving city by doing it the only way they can: putting no effort in and consuming far too much alcohol to realise what a mistake they had made. Whether it be just how dire the song is, acoustic does not give you the excuse to be boring, or the blood curling way Van pronounces Sauchiehall Street, there’s plenty to love here! Wait, scratch that, I meant hate. Hate.