For my next trick, I’ve decided to try and shine a wee light on some of the lesser known horror flicks that are floating around the filmosphere, because I feel bad for them and feel they deserve a bit of attention. Here we chuffing go, you lovely lot!

First on the agenda is 2013’s Coherence, directed by James Ward Byrkit, this Canadian sci-fi/thriller is a hard one to describe without ruining anything. Basically, some old friends meet for a dinner party during a meteor shower and shit hits the fan in a wonderfully headfucky way. Great acting, a plot that is near impossible to pin down, and one of the best endings I can remember in recent sci-fi history, this is definitely one to add to your Halloween watch party.

Next up, I thought I’d go contemporary with Stephen Congnetti’s 2015 found footage spooktacular Hell House LLC. It follows a team of… it’s hard to give a description of their job, they travel around the US refurbishing abandoned / spooky looking places and making them into haunted mansions or ghost train things. It’s a hard job but some poor motherfucker has to do it.

Anyway, this particular house that they decide to flip is positively crawling with ghosties and ghoulies, so much so that the majority of the crew don’t want to continue with the build, except for the project manager who for some reason cares more about the build than the safety of himself and the other crew members. If you look past that silliness it’s a remarkably effective and enjoyable found footage romp. I caught it on Shudder, and I believe it’s on Amazon Prime now as well.

Now we’re onto Turkish gore-fest Baskin. Directed by Can Evrenol, this film is all sorts of fucked up. It follows a group of Turkish policeman as they investigate strange goings-on within an abandoned building. The true nature of these goings on, I shan’t tell you, for it would ruin the fun, but just know that this flick is not for the faint of heart. Half of the budget must have been spent on the gore effects alone, and I mean that very sincerely. This is a raw, visceral film that does not hold back one bit, and it is all the better for it.

Penultimately, let’s talk about Creep 1 & 2, starring the incredible Mark Duplass. This tells the tale of a violently mentally ill man who may or may not have given his videographer (played brilliantly by Patrick Brice) the full low down on his “situation”. Creep 2 follows the story along almost straight after the events of the first have unfolded, so to spoil any of that would be silly of me, wouldn’t it? BAD JAKE! VERY BAD! STRAIGHT TO YOUR ROOM! WITH NO SUPPER!

Eh, sorry. Haha. Anyway, one thing Creep 2 does masterfully is sort-of-but-not-really dissect YouTuber culture and the lengths some creators will go to just to gain more clicks. It’s really cool, superbly tense and Mark Duplass is fucking magnificent. They’re both on Netflix and they aren’t long at all so it’s really ideal for a double feature.

Lastly, for this piece, I’d be positively overjoyed to talk about Monster House! Monster House, while not overtly “Scary” per-se, has a creepy atmosphere that lingers throughout. It’s also incredibly funny and sad and weird, AND it was written by Dan Harmon. It follows a team of three kids who are convinced that the man who lives across from them’s house is alive and is eating children, pets, toys, cars, you name it! (Sounds a bit like my mother in law! ZING! (Sorry Catherine please god don’t hurt me)). This is one you can fire on and watch with your younger siblings/ children/kids your babysitting / whatever you get up to I won’t tell the police, so it’s well worth firing up on Netflix if you’re after a wee bit of fun.

So that’s my list! Tune in next time where I put on a GoPro and jump into a piranha tank! Bye, I love you! 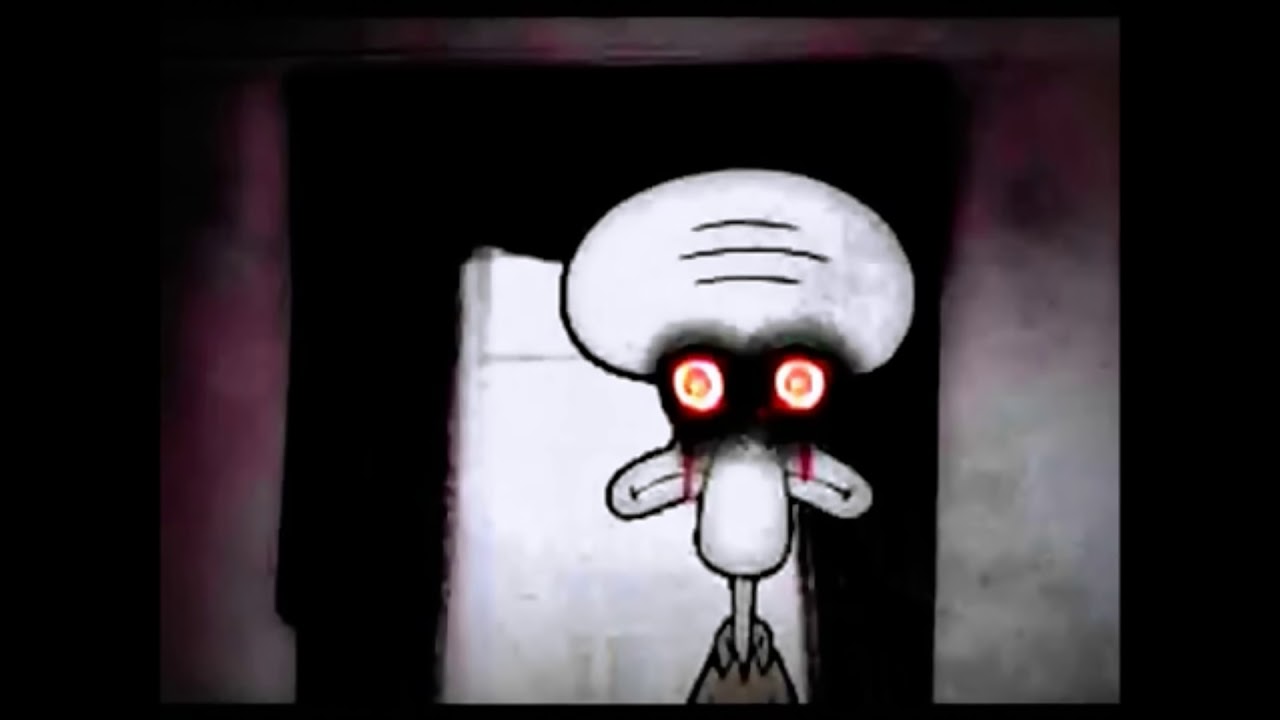