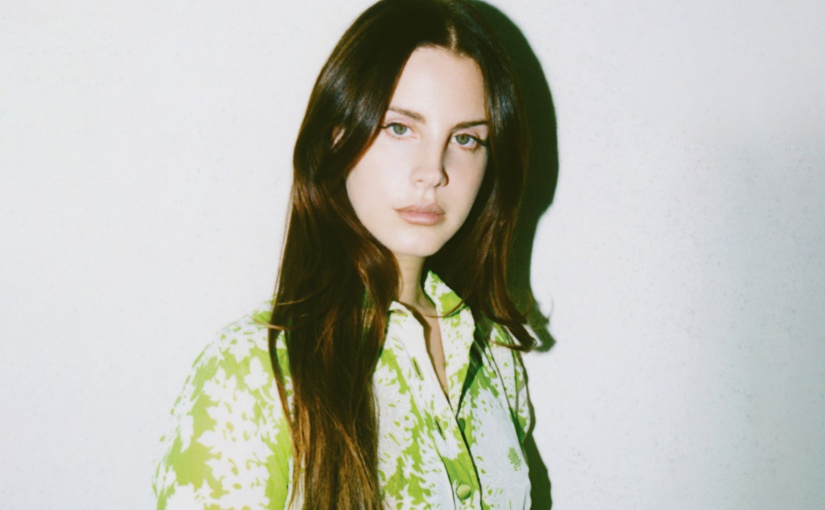 Lana Del Rey’s aesthetic can sometimes be mistaken for her repeating the same formula because it works. Her nostalgic sound and gorgeous voice is something that has always defined her and her songs to the point where if you hadn’t heard the song previously, you’d know it was hers. The first single Love was slightly mysterious in the way that you couldn’t tell if the new album Lust For Life would be different in anyway, as it was quite a safe choice as a lead single. However you will be pleasantly surprised that Lust For Life is Lana Del Rey’s most versatile album.

What is immediately different with Lust For Love is the instrumentation used on some of the songs. For example, songs that were released before the album, including Summer Bummer, Groupie Love and Coachella – Woodstock In My Mind all have a trap/hip-hop influenced drum beat, usually electronic drums too. The classical instruments that Lana has used for the previous three albums are still there for the most part of Lust For Life and that makes the new drum beats a new variation on how she does things, which is a nice breath of fresh air. Her aesthetic is something that has been recognised as a force to be reckoned with when it comes to slow burners, as previously stated, but the change is appreciated. The use of more acoustic guitar is also noticeable, making you feel like you’re sat in a garden in the sun relaxing and having Lana serenade you to sleep.

Politically charged lyrics are something that musicians are not shy about implementing in their work, especially recently, and Lana is very open when it comes to to hated for the current President of the United States. This comes with the lyrics in the song When the World Was At War We Kept Dancing, the chorus of the song pondering the question “Is this the end of America?” and to be honest no-one is sure. Lana has also been reported trying to use witchcraft on said President and you know what, why not?

The songs on this album grow on you too. Songs like Coachella – Woodstock In My Mind weren’t flawless on first play but with repeated listens, they definitely start to have an appeal. The thing that has been so appealing about Lana is that you can get lost in her music, whether it be driving somewhere or just relaxing at home, her music helps you melt into a certain place. Lust For Life does just that, and with a punch at times because of the new approach to her song writing and instrument choice.

Lust For Life seems to be Lana’s most mellow album yet, which is saying a lot. On top of this, in addition to the new instrumental influence, it appears that Lana is putting more of herself into her music, arguably more than ever before. Throughout this LP it seems more personal at points, especially on the song Change, as it strips away all of the epic orchestral instrumentation and gives her voice a bigger space to impress.

On the whole, Lust For Life has been more enjoyable than say her previous album Honeymoon – Lana has embraced a change and it’s worked in her favour. The features on this album are interesting too. Two songs feature rapper A$AP Rocky (one also featuring Playboy Carti), an expected feature from The Weekend and also a song with Stevie Nicks of Fleetwood Mac fame. The slower songs on this album boost it up a few places and new styles like Groupie Love and the title track Lust For Life are an interesting change of pace of Lana. An interesting album that is definitely worth a listen.