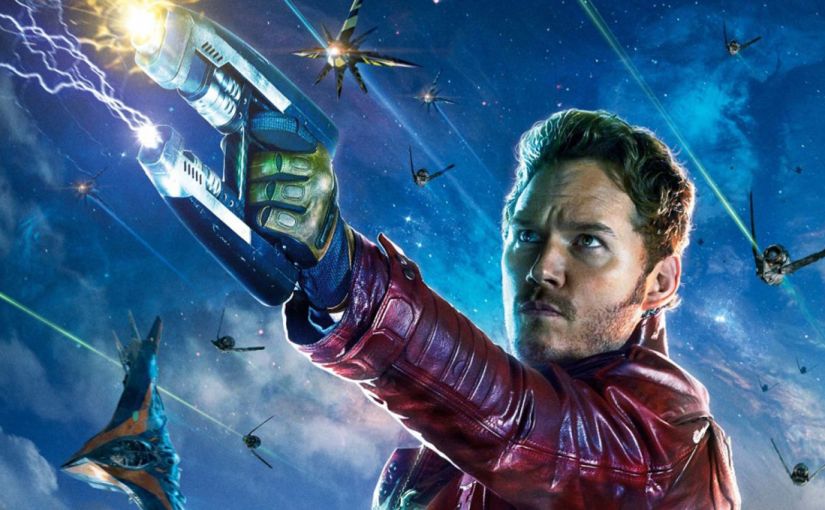 Who here has seen Guardians Of The Galaxy? Of course you have! The abnormal sci-fi action flick from Marvel was one that many thought would be the first flop by the studio yet it somehow exceeded everyone’s expectations and etched the quote “I Am Groot” into everyone’s subconscious.

We’ll be getting a sequel next year but many have wondered how the Chris Pratt fronted crew would play into the Marvel Cinematic Universe considering their location. Thankfully fans have been given some sort of indication as the directors of Infinity War, think how big The Avengers was and times it by a thousand, have revealed that Star Lord will be making an appearance. In an interview with comicbook.com, the Russo brothers stated:

“The movies are intended to be a culmination of everything that’s happened before in the MCU so you don’t want to get into spoilers but I’m a big fan of what James Gunn has done. Star-Lord is a fantastic character and Chris Pratt is an awesome performer so you’d be very excited.”

So there we have it, everyone’s unlikely favourite space thief will be making an appearance alongside a whole bunch of other members of the MCU. It was also confirmed that Thor would be returning as well so it seems like regardless of what happens in his upcoming film Ragnarok, we’ll be seeing more of the god of thunder for years to come. Whether you think that’s good or not is up to you.

Who do you want to show up in addition to Star Lord? Personally I’d love to see Daredevil tag along but let me know what you think in the comments down below and follow this blog to keep yourself in the know about all things entertainment!